More than 400 sculptures were dotted across Jeddah in the 1970s…

Some of you may remember when Jeddah was home to more than 400 sculptures –made by some of the biggest artists in the world at that time – which were dotted across the city in the 1970s. 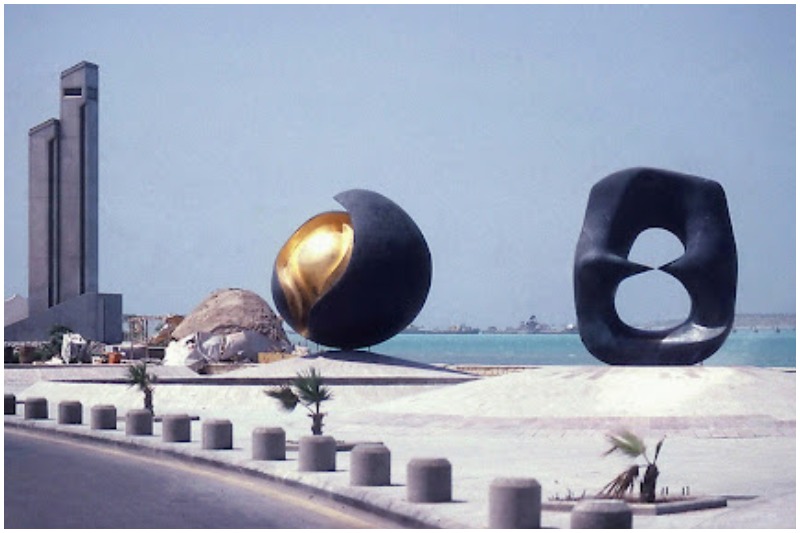 Over time, erosion and salt in the air deteriorated the majority of the statues, and many were lost due to infrastructure and real estate developments in the city. But recently, there has been an effort to revive them, and 20 of these statues are now on display again, fully restored, on Jeddah’s waterfront.

Art Jameel has been working on a mega restoration project, and visitors can now see these 20 statues at the Jeddah Sculpture Museum.

The open-air museum is free to visit, and if you are taking a stroll down the waterfront, you won’t miss them.

Bagatelle is the Jeddah pop-up that everyone’s talking about
Bucket list: 6 incredible Unesco sites to visit in Saudi Arabia

Jeddah’s sculptures began to appear in the 1970s when the mayor Muhammad Said Farsi was newly appointed. The mayor had a deep appreciation of art and wanted Jeddah to emulate cities such as Alexandria, Beirut, and other cultural coastal hubs in the region. 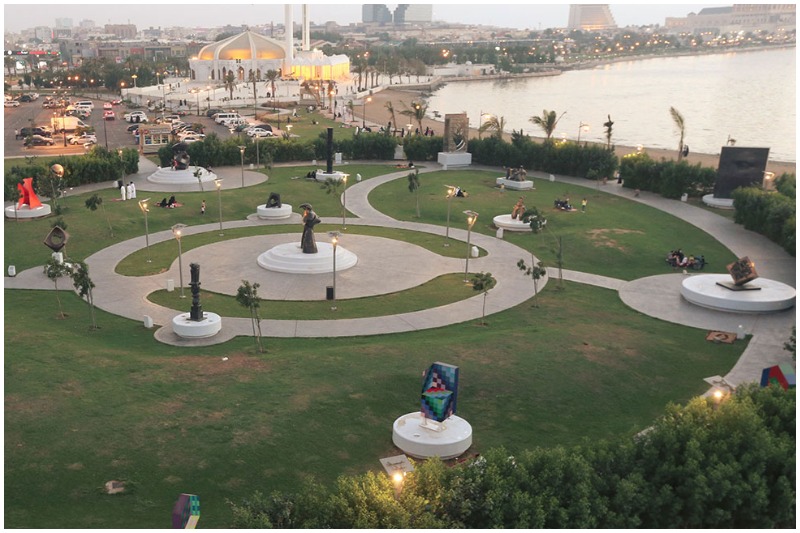 He took on what was called the ‘Jeddah Beautification Project’ and purchased more than 400 sculptures, including major works by international artists such as Henry Moore, Joan Miro, and Alexander Calder, among others.

The sculpture collection was one of the largest displays of public art in the world, but climate change and rapid development in the city resulted in irreversible damage, and some statues were lost forever.

Luckily, Art Jameel, in partnership with Jeddah Municipality, are hard at work to bring these sculptures back to life so that the city can enjoy and appreciate them once again.

Culture
EDITOR’S PICKS
10 things to look forward to in Saudi Arabia this January
READ MORE
8 incredible hotels opening in Saudi Arabia in 2023
READ MORE
Epic Andy Warhol exhibition coming to AlUla Arts Festival 2023
READ MORE
5 fun and completely free things to do in Riyadh
READ MORE
MOST POPULAR
Tabuk is getting a mega new entertainment destination
A complete guide to Boulevard World Riyadh
10 wonderful things to do in Riyadh this weekend: January 26 to 28
Andrea Bocelli returns to AlUla: Here's how to watch
What to expect as the Diriyah E-Prix races into town this weekend
YOU SHOULD CHECK OUT