The world’s largest Lego car is being built in the Red Sea Mall, Jeddah

News
Things to do

The world’s largest Lego car is being built in Jeddah, and everyone can participate in the process of constructing it.

The project is being organised by the Saudi Automobile and Motorcycle Federation (SAMF), the official promoters of the 2021 Formula 1 Saudi Arabian Grand Prix, which will take place in Jeddah this December. The project will raise money for Ehsan, the national charity platform that supports everything from environmental issues to health care, education and much more.

A post shared by The F1 Saudi Arabian GP (@saudiarabiangp)

Assembly of the 500,000-brick car starts today (September 15) and will take a week to complete, wrapping up on Saudi National Day. Officials from the Guinness World Records will be verifying the attempt upon its completion.

The construction is taking place at Jeddah’s Red Sea Mall, and the first brick will be placed by Prince Saud bin Abdullah bin Jalawi, adviser to Makkah governor and Jeddah acting governor, and Prince Khalid bin Sultan Al-Abdullah Al-Faisal, chairman of the SAMF.

The site will also feature a display board that shows a live percentage of the car’s completion status. Additional boards will have information about the history of F1 races, interviews of F1 drivers, and other exciting race content. 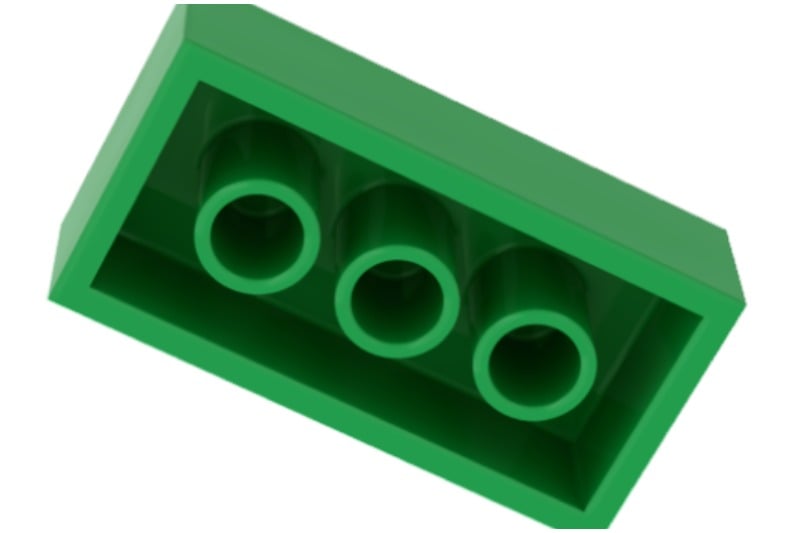 Everyone is invited to participate by purchasing a brick online, with all of the proceeds going to Ehsan. In addition, all participants will have their names displayed on a screen near the car.

The record-breaking activity will take place less than three months before the Formula 1 Saudi Arabian Grand Prix finally makes its debut in Jeddah on December 3-5.

News
Things to do
EDITOR’S PICKS
New eVisa scheme for tourists arriving into Saudi Arabia
READ MORE
AlUla Wellness Festival is returning: here's all you need to know
READ MORE
10 of the best mocktails in Riyadh you need to try right now
READ MORE
The most romantic restaurants in Jeddah
READ MORE
MOST POPULAR
6 fantastic things to do in Jeddah this weekend: November 24 to 26
10 wonderful things to do in Riyadh this weekend: November 24 to 26
Saudi Arabia's first-ever JW Marriott hotel opens in Riyadh
Anghami Lab: A new rooftop entertainment venue opens in Boulevard Riyadh City
Public holiday declared in Saudi Arabia after World Cup win
YOU SHOULD CHECK OUT