Are you ready for a three-day weekend?

Saudi Arabia celebrates its 91st National Day, and there is plenty to do this three-day weekend. We’ve compiled the very best ways to spend your well-deserved time off. Here are 12 awesome things to do in Riyadh from tomorrow (September 23) to September 25.

1. Enjoy the largest air show in the history of the Kingdom 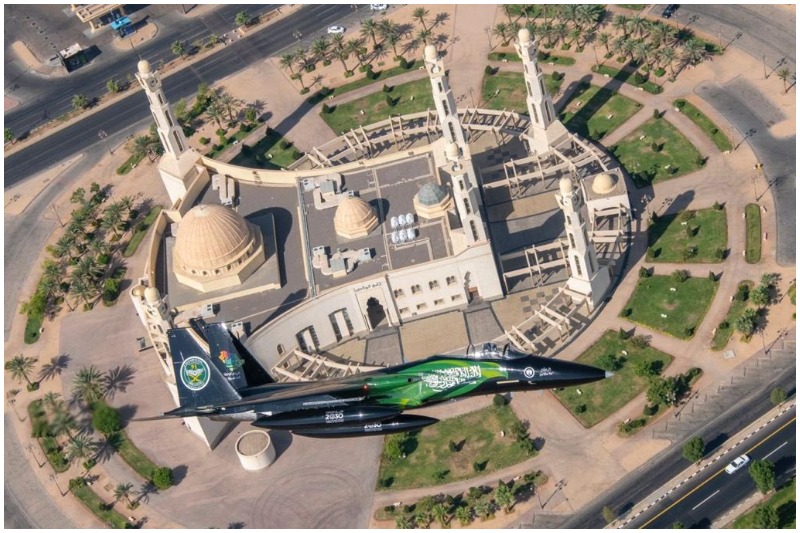 In celebration of the 91st Saudi National Day, the Saudi Hawks team and fighter planes, alongside Saudia Airlines, flynas and flyadeal, will take to the skies and perform the largest air show in the Kingdom. Helicopters, carrying the National flags, will display one-hour long air shows from 4pm near the North Industrial Building in Riyadh.

2. National Day celebrations at the Grassy Park in DQ

There will be a folklore show, carnival games and a horse show. To top it all off, you get to enjoy traditional Saudi food in the outdoors. 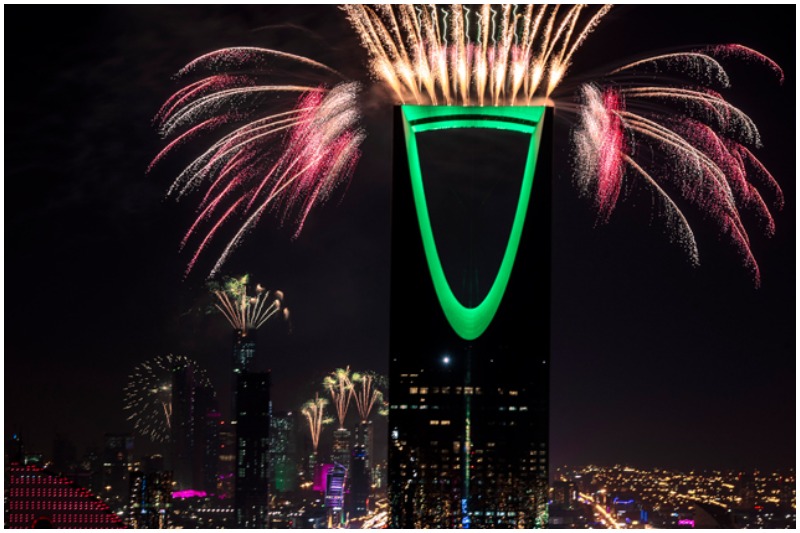 Showcase your Saudi pride this 91st National Day at Al Nahda Park while witnessing a special firework show at 9pm. Or head down to Diriyah to see the fireworks there.

4. Check out the Royal Guard Parade

The Saudi Royal Guard Command brings you several shows and performances, from marches by the musical band, cavalry shows and processions. There will also be a display of old cars that were used during the periods of various kings of Saudi Arabia.

For one night only, David Burke Restaurant is having a live band and DJ. While you’re there, why not order the set dinner menu as well? We recommend reserving your spot.

6. Join in on an outdoor candlelight yoga

7. Try the festive brunch at Elements

Four Seasons Riyadh is hosting a festive brunch at Elements featuring the Kingdom’s culinary classics. So, indulge in your favourite flavours and celebrate Saudi National Day with a brunch tailored to reflect the heritage and fine dining. There’s also live entertainment, including a traditional oud player and a special kid’s corner for the little ones.

8. Enjoy the view from the Edge of the World

Enjoy a trip to the marvellous lookout point of the Edge of the World and be mesmerised by the sunset view. Activities in this group tour include ziplining, target shooting, a visit to the bird farm and bat cave, and a mouth-watering spread of traditional dinner. To sign up, call 055 379 3333.

The Voyage Equestrian Club invites you to celebrate together the cultural aspects of Saudi Arabia, with its exciting event featuring a range of visually appealing and immersive experiences. It offers a bunch of activities to experience authentic Saudi customs, including Oud session and a fine art exhibition, whilst enjoying local dates served with delicious Arabic coffee.

10. Save big when you catch a movie at Vox Cinemas 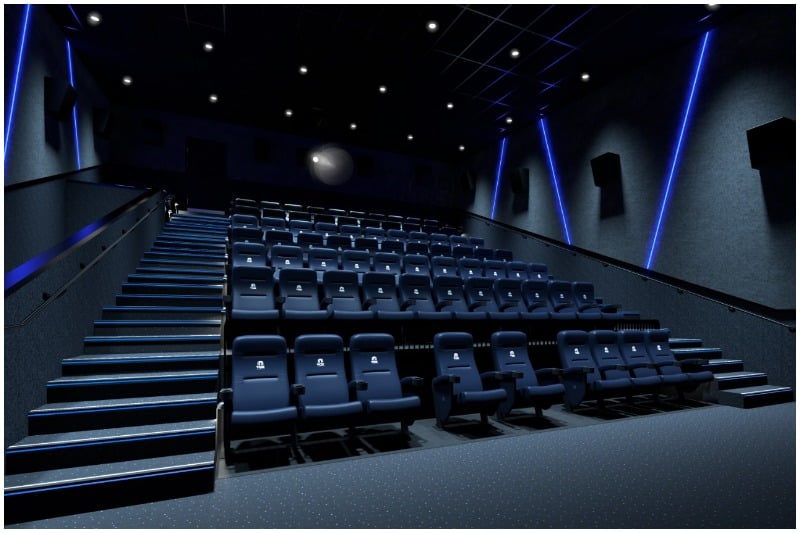 With so many great new movie releases out every week, here’s a great deal from Vox Cinemas. When you purchase a standard ticket, you’ll get regular popcorn, a soft drink, and your choice of a Magic Planet card worth 15 games credit or a bowling game at Yalla! Bowling. Plus, all these for just SAR91. The offer is available until September 25.

Book your tickets now on the Vox Cinemas website or mobile app. @voxcinemasksa

It’s time to take to the skies. For those looking for paragliding in Riyadh, get in touch with Sky Adventures. Experience the sensation of flight, offering a bird’s-eye view of the red sand, green farms, and surrounding landscape. Whether you’re new to the sport of paragliding or looking to take your skills to the next level, this excursion is sure to get your blood pumping.

12. Treat yourself to dinner and a live show at Buttermilk

Wrap up the long weekend with dinner at Buttermilk. Alongside a classic menu of South American-inspired bites, Buttermilk also provides a live performance celebrating Saudi National Day. It’s the last night, so be sure to catch it.