It’s the moment that we have been waiting for.

Other than a thrilling race, look forward to an exciting line-up of performances and live concerts at the inaugural Formula 1 Saudi Arabian Grand Prix weekend this December.

Chart-topping performers Justin Bieber and Jason Derulo will headline the after-race concerts. Also confirmed are rapper A$AP Rocky, as well as world-renowned DJs Tiësto and David Guetta, who will knock the socks off all the maniacal EDM heads out there.

Tiësto and Guetta will also be preparing to dominate the desert and main stage as headliners at this year’s MDLBeast in Riyadh from December 16 to 19.

According to the F1 Saudi Arabian Grand Prix organisers, the concert line-up for Saturday and Sunday events are “just the beginning”.

More acts, including Friday’s (December 3) post-race headliner, will be announced soon. In the meantime, here’s who to look out for… 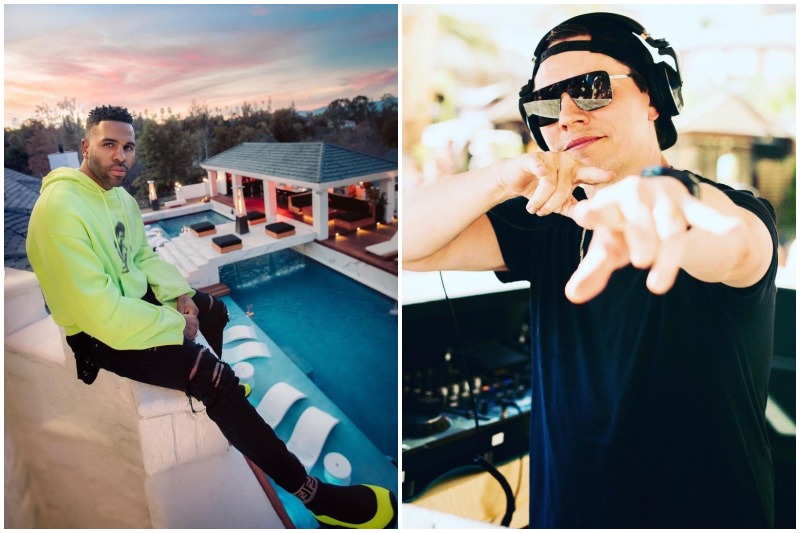 Making an appearance on Day 2 of the F1 Saudi Arabian Grand Prix is Jason Derulo. After performing at the Nexus Festival (which formed part of the 2019 Riyadh Season), Derulo’s back in Saudi Arabia to get the fans screaming louder than revving engines.

Sharing the stage on Saturday is Dutch DJ and music producer Tiësto. Groove to trance and house beats as he aims to bring the house down.

End the F1 weekend on a high note with – we need you to Hold On to your excitement – none other than two-time Grammy winner Justin Bieber. This will be the first time the “Peaches” singer will be performing in Saudi Arabia. 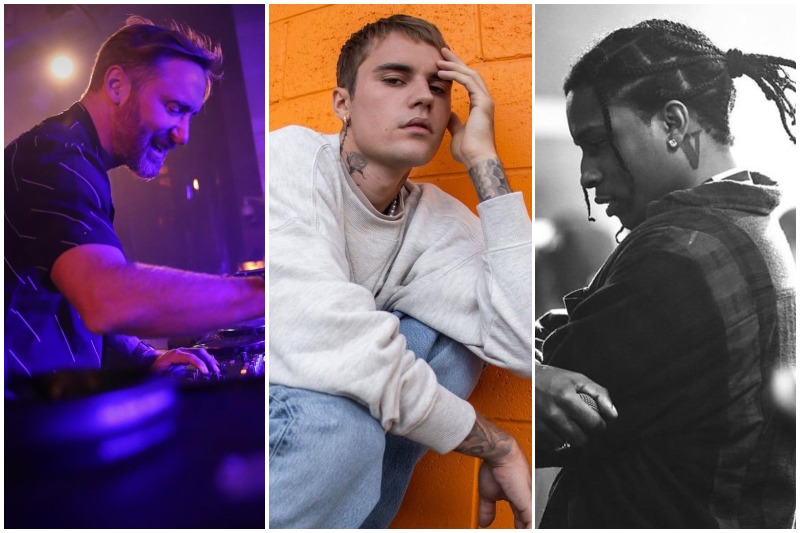 Joining Bieber on race day is hip-hop maverick A$AP Rocky, here to perform his top hits. But, of course, we can also expect David Guetta to drop some sick beats for an exhilarating music experience.

F1 countdown begins: The progress of the first KSA GP is on track
Here’s how you can buy tickets for the Formula 1 KSA Grand Prix

Who knows, if we’re lucky, a collab of the three of them on stage, perhaps?

One thing’s for sure, though. It’s definitely going to be a weekend of non-stop revelry and thrilling night racing.

Both days’ concerts will take place on the main stage in the Jeddah Corniche Fan Zone. Entry to the shows is free for all Grand Prix ticket holders.

The inaugural F1 Saudi Arabia Grand Prix weekend will take place between December 3 and 5, 2021. The main race will be a night race around the Jeddah Corniche street circuit.