The world’s women’s golf champions are coming back to Jeddah for what will be the biggest week in professional sports for women in Saudi Arabia to date.

The two world-class events are the Aramco Saudi Ladies International presented by Public Investment Fund (PIF), which will take place from November 4 to 7, and the Aramco Team Series on November 10 to 12. 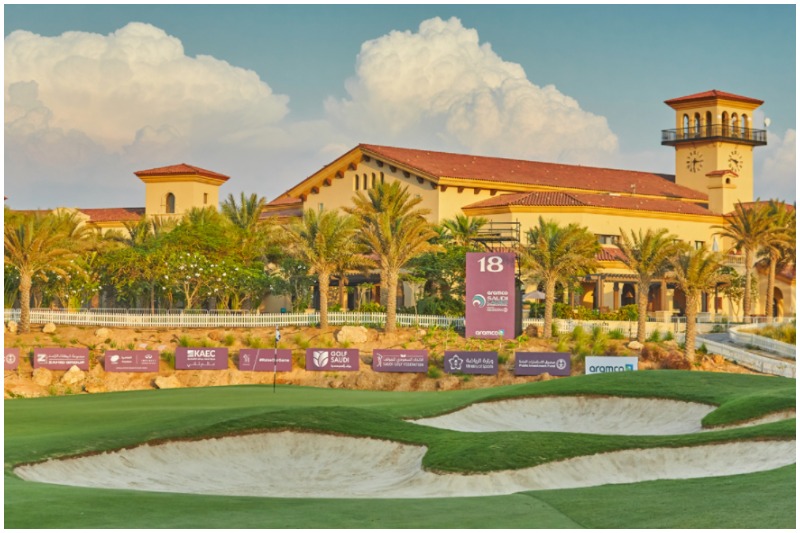 Hosted at the Royal Greens Golf Club by the coast at King Abdullah Economic City, just about 2.5 hours from Jeddah by car, the tournaments will see 108 players competing for back-to-back $1 million tournaments on the Ladies European Tour.

The Aramco Saudi Ladies International presented by PIF is returning for a second year after its debut in November 2020 as the first-ever professional women’s golf tournament in the Kingdom.

4 beautiful beaches worth visiting in Jeddah
Travel guide: 10 of the best things to do in Jeddah

Each tournament will see players compete for a prize fund of $1 million, reflecting how Saudi Arabia is becoming one of the biggest supporters of women’s sports. 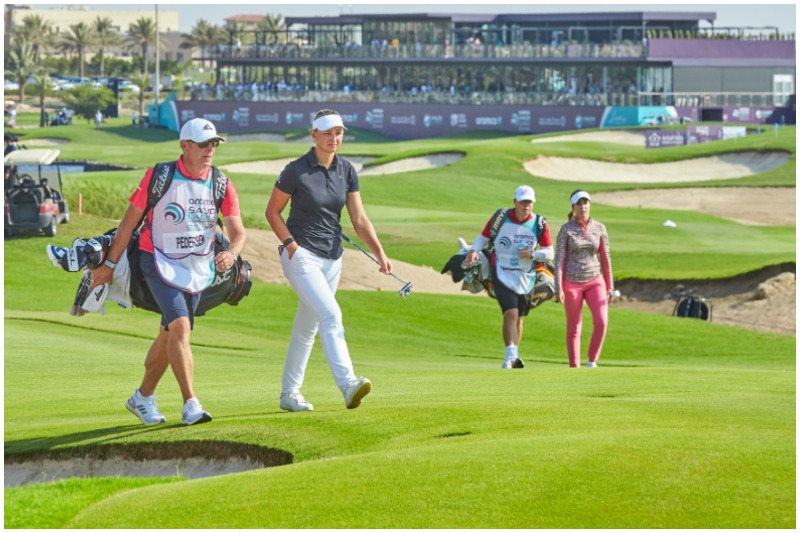 Majed Al-Sorour, the CEO of Golf Saudi and the Saudi Golf Federation, commented that hosting such events does not only attract the world’s best players. It is also an inspiration to the new generation of golfers to take up the sport and make it more accessible and enjoyable to everyone in Saudi Arabia.

Here’s to Jeddah for setting the stage of putting Saudi Arabia on the international golfing world.

Get your tickets here.