Here's the second line-up for SoundStorm 2021 with headliners Solomun, Don Diablo and more

MDLBeast reveals over 80 names, lifting the tally of performers so far confirmed to 150…

It’s the moment that we have been waiting for. True to its hype, the 2021 edition of MDLBeast SoundStorm, taking place in Riyadh from December 16 to 19, is shaping up to be a spectacle of a lifetime.

After the first line-up revealed names such as Armin Van Buuren, David Guetta, Deadmau5, Tiesto, Steve Aoki, and just about every other big DJ name that we could possibly think of, MDLBeast has now announced yet another stellar list of acts. 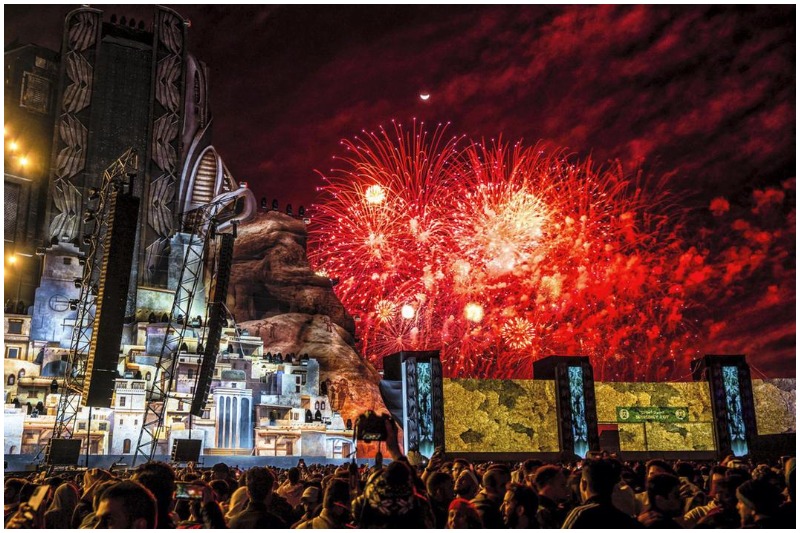 Fans can look forward to Black Coffee, Chris Lake, Fisher, and Solomun who bring their techno/tech-house magic to the underground line-up.

Other legendary artists include Nic Faciulli, Ricardo Villalobos, and Don Diablo, while the roster of regional talent has grown exponentially. It now features Desertf!sh, Hats & Klaps, Jeme, and Malkin, amongst many others. The new stars added to the line-up join the names already previously confirmed. 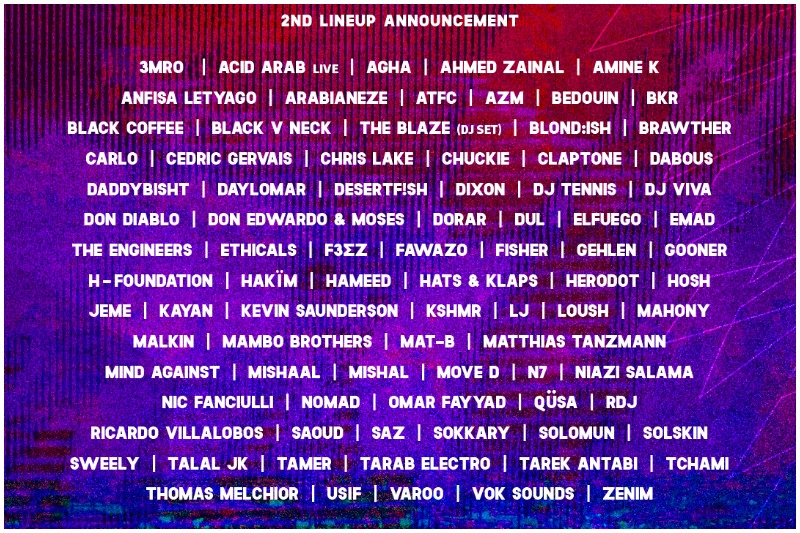 150 artists are now confirmed for the landmark event with more names to come. Putting together the two line-ups that MDLBeast has revealed so far, it’s not hard to see that SoundStorm 2021 will be an epic extravaganza, and we’re ready for it.

Talal Albahiti, chief operating officer and head of talent booking and events at MDLBeast, commented on the latest addition of having more dance music royalty, along with a host of local and regional stars. “For us, that’s the future, a clear balance, which showcases the best global talent alongside stars from here in the Middle East, with a unique audience loving every minute of it.”

Tickets to SoundStorm 2021 are now on sale and selling fast with four-day weekend prices starting from SAR399.