2022 Dakar Rally: All you need to know about the race in Saudi Arabia

The third edition of the race in the Kingdom will be contested by bikes and quads, cars, and trucks over 12 stages from January 1 to 14…

The Dakar Rally – one of the world’s best-known and most challenging endurance tests is back for 2022.

Happening between January 1 and 14, it’s the third Dakar Rally in Saudi Arabia and the 44th edition of the rally itself.

Just like the previous two editions of the event in the Middle East, the 2022 Dakar Rally features a total of 12 stages over two weeks, with a rest day at the mid-point of competition in Riyadh.

It is the biggest rally in terms of participants, with 1,065 racers from 70 countries aboard 578 vehicles. 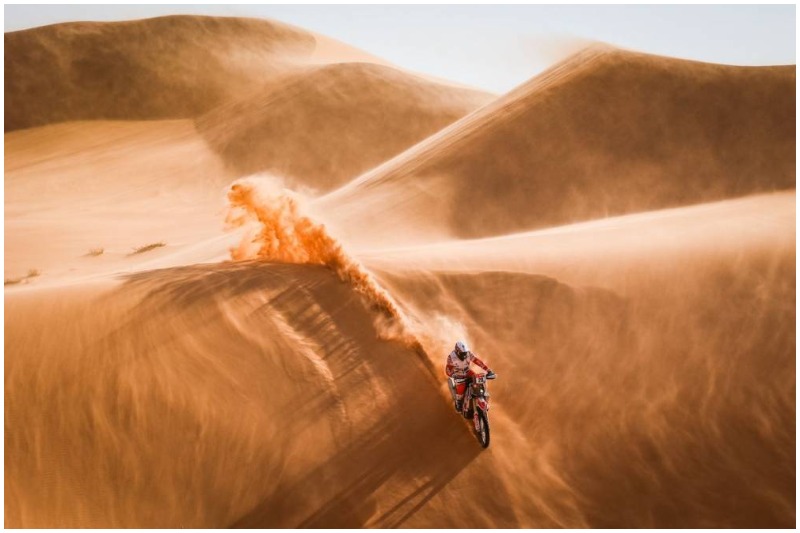 Racers will experience the most demanding adventures in the sport of desert rallying over 14 days, challenging the rough terrains to test their endurance for a total distance of 8,375 kilometres. And of which, 4,258 kilometres are special stages subject to timing and passing through the most beautiful scenic landscapes and archaeological territories in the Kingdom.

The route will also include one marathon stage requiring dealing with the race strategically, high thinking and high physical fitness. Racers will not be able to ask assistance from help vehicles, team members or any helping crews, as all types of external help are considered prohibited.

The complete route and landscape 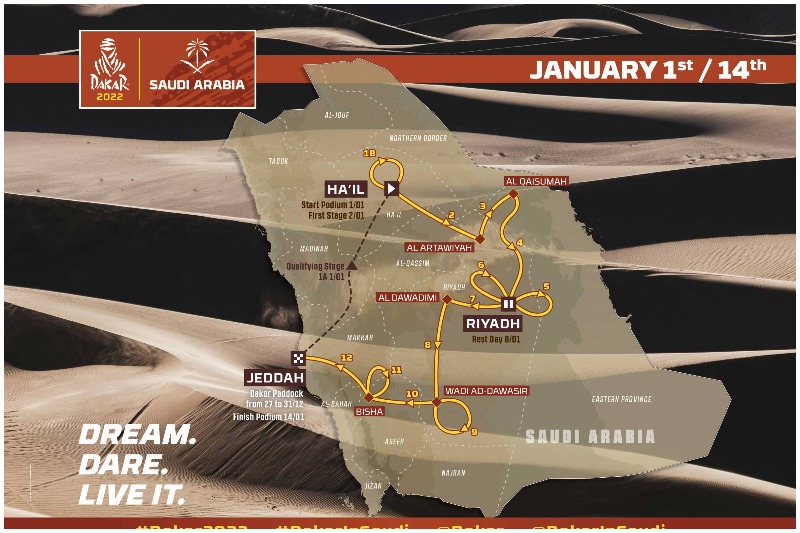 Stage 1A will take place on Saturday, January 1, 2022, and will run from the starting point of Jeddah to Ha’il, covering a total of 834 kilometres. In addition, there will be sections of links that include dirt tracks and some dunes.

The following day (January 2) will see a 546-kilometre loop that starts and ends in Ha’il for Stage 1B. It runs through the north of the country, and the landscape is mainly mountainous. There will be some sand, but the drivers will primarily ride on tracks.

On Monday, January 3, Stage 2 of the rally will take place between Ha’il and Al-Artawiyah over 585 kilometres. The first part of the marathon will run between the dunes.

Stage 3 takes place the following day (January 4) on a 554-kilometre trail from Al-Artawiyah to Al-Qaysumah. The second part of the marathon stage will be divided into two segments: the first with a lot of sand, and the second will be much faster.

Participants in the lightweight vehicles category face unique challenges.. One of the most interesting and exciting categories in Dakar Saudi Arabia 2022! 🇸🇦 🤩#Dakar2022#DakarInSaudi pic.twitter.com/zAMnje2D3s

Stage 4 will see the race go from Al-Qaisumah to Riyadh over 707 kilometres on Wednesday, January 5. It is the longest stage of the entire Dakar. The caravan heads south, and you will find a great variety of terrain: first fast tracks, later dunes, and a final stretch of stone.

Meanwhile, Thursday (January 6) and Friday (January 7) will see loop races – Stages 5 and 6 – that end in the capital. Stage 5 is the first loop in Riyadh that will take riders to the east of the city on dirt and stone tracks. Then, for the second consecutive loop for Stage 6, the runners will head west and find track crossings at the start, dunes later, and again fast tracks to finish.

After a day’s rest on Saturday (January 8), the action returns on Sunday, January 9, with the 700-kilometre Stage 7 from Riyadh to Al-Dawadimi. Here, participants face unknown territory with a start of 100 kilometres of dunes and an end of tracks.

Stage 8 (January 10) sees a further 828 kilometres, the longest of the 2022 Dakar Rally, which takes the race to southern Saudi Arabia at Wadi Ad-Dawasir. Again, expect a start of sandy valleys and dunes.

On Stage 9 the following day (January 11), the competitors will loop around Wadi Ad-Dawasir over 490 kilometres. This new loop will start with mountains of sand to pass to slopes towards the end of the stage. 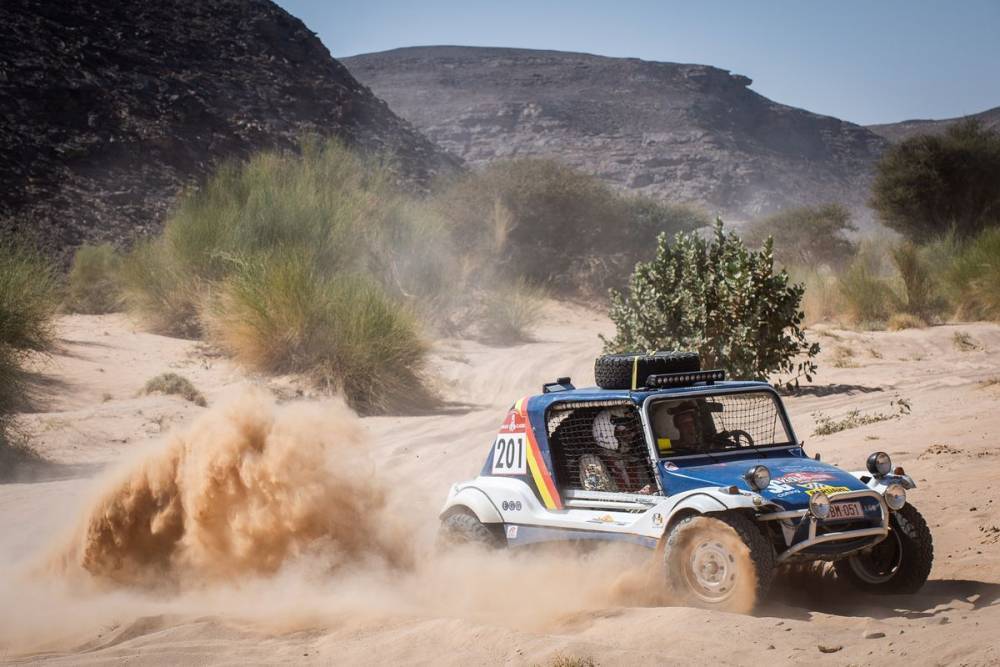 On Wednesday, January 12, Stage 10 will see a 757-kilometre drive from Wadi Ad-Dawasir to Bisha. It will be one of the fastest stages of the rally with the danger of track crossings.

In Bisha, a loop of 500 kilometres on Thursday (January 13) will cover Stage 11. This is the fourth loop of the 2022 edition of the Dakar that offers participants all kinds of dunes in the penultimate stage.

Finally, on Friday, January 14, Stage 12 from Bisha back to Jeddah completes the 2022 Dakar Rally. Most of the 676-kilometre tracks are still sandy. However, long liaisons await the field on its way to the Red Sea coast and the final podium on the Jeddah corniche.