The first-ever race weekend is upon us at the brand-new Jeddah Corniche circuit.

The event follows the traditional format, with two practice sessions on Friday, December 3, before the third practice and qualifying on Saturday, December 4. The 50-lap Grand Prix will then be held on Sunday, December 5, evening. 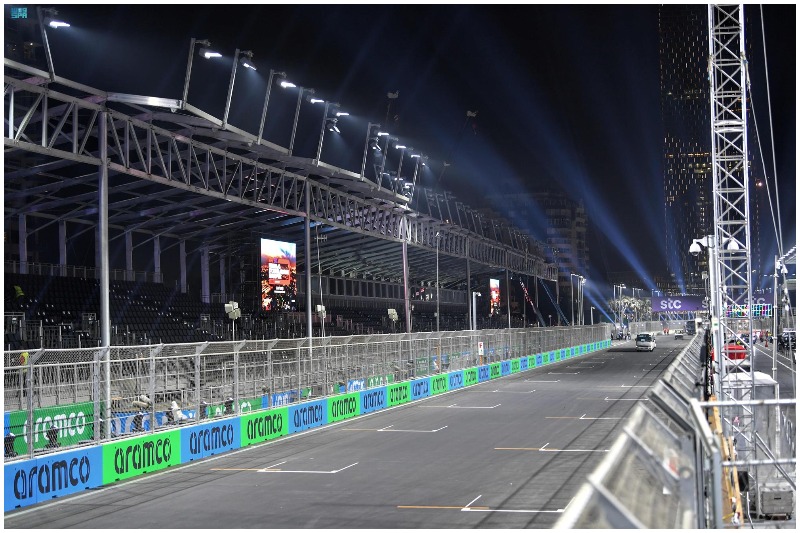 This spectacular circuit on the shores of the Red Sea is something of the unknown. Having never been raced on before, it will be a new adventure for the drivers.

However, what we do know is it’s going to be incredibly fast around this 6.174-kilometre circuit – it is, after all, the world’s fastest street circuit. But, just how fast are we talking?

Jeddah is set to rewrite the rules of racing

The cars will hit an eye-watering top speed of 322km/h, with a staggering average speed of 252.8km/h, which incidentally is slower only than Monza based on this year’s schedule.

In addition, the Jeddah Corniche circuit boasts more corners than any other circuit on the 2021 calendar, with a total of 27. Sixteen of those sweeping corners are left-handers, and eleven are right.

The sequence of corners from Turn 4 to Turn 10 creates a fast, flowing ‘S’ section, while the 12-degree banked Turn 13 hairpin is expected to be a high G-load (around 4.9 lateral G) and high-stress circuit for the drivers.

It’s just one of the record-breaking design features that will push the drivers to the limit as they strive to win their place on the podium.

There are also three Drag Reduction System (DRS) zones, and they’re sure to tee up plenty of opportunities for overtaking. 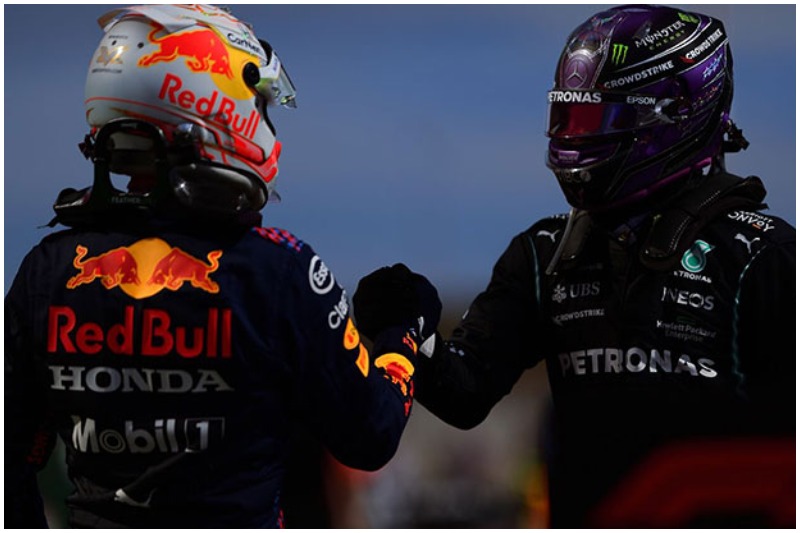 With Max Verstappen and Lewis Hamilton still vying for the honours in 2021, the on-track drama will continue as F1 rolls into Saudi Arabia for the first time.

As well as Formula 1, junior series Formula 2 (F2) will also be in action over the Saudi Arabian Grand Prix weekend. F2 last raced at the Russian Grand Prix in September, and only two rounds remain in their 2021 season.

Further racing action will come courtesy of Porsche Sprint Challenge Middle East. There will be additional on-track demonstrations, as well as flypasts and other entertainment.

Treat yourself to three high-octane days

Ticket holders will be treated to a weekend of awe-inspiring racing action on track, as well as three days of non-stop entertainment and live music experiences off-track. There will also be exclusive experiences to keep all ages entertained.

The end of each day will be marked by performances featuring several international stars. French producer DJ Snake and Egyptian pop singer Mohamed Hamaki will headline the opening concert on Friday night. 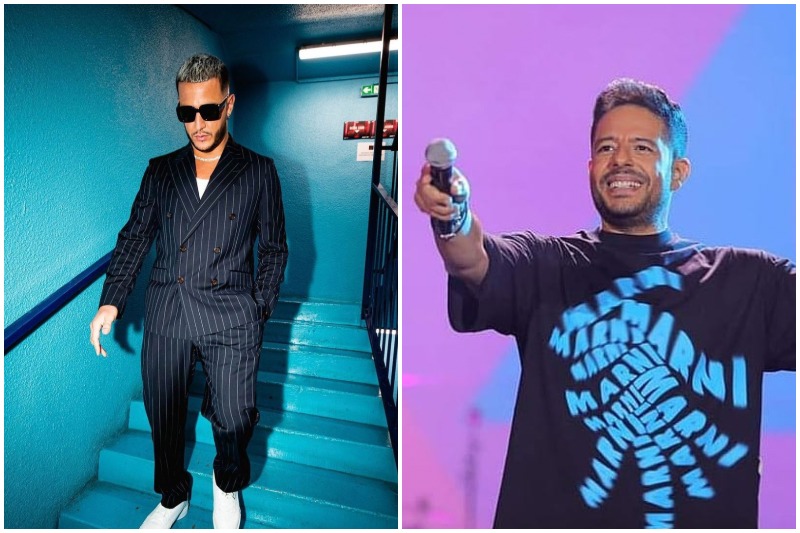 Confirmed: Justin Bieber, Jason Derulo and David Guetta to perform at F1
Here’s how you can buy tickets for the Formula 1 KSA Grand Prix

Jason Derulo and Tiësto will perform on Saturday after the qualifying session. Justin Bieber, A$AP Rocky, and David Guetta will headline the post-race concerts on Sunday. The concerts will be held in the Jeddah Corniche Fan Zone, and entry is accessible to all Grand Prix ticket holders.

As this is the first running of the Saudi Arabian Grand Prix, it’s difficult to know exactly how public transport options will impact the race weekend. However, we recommend travelling to the track by taxi or ride-sharing – Uber is a good option.

We definitely can’t wait to see this magnificent track come to life to the beautiful sound of roaring engines this weekend. See you there.