Travellers looking to fly out of Saudi Arabia over the summer period will have a host of new destinations to select from as Saudi Arabian Airlines (Saudia) introduces new routes from across the country.

From May 30, the national flag carrier of Saudi Arabia will commence flights to Marrakech from Jeddah, while new direct routes to Málaga and Barcelona in Spain are scheduled to start on June 30 from Riyadh and Jeddah airports.

The three cities are among the 10 new destinations announced in early February, as part of Saudia’s newly launched summer campaign, ‘Your Summer, Your Destination’.

The latest direct flights to be added three days per week from Riyadh will be servicing the Greek island of Mykonos, known for its summer party atmosphere and reachable in about four hours. 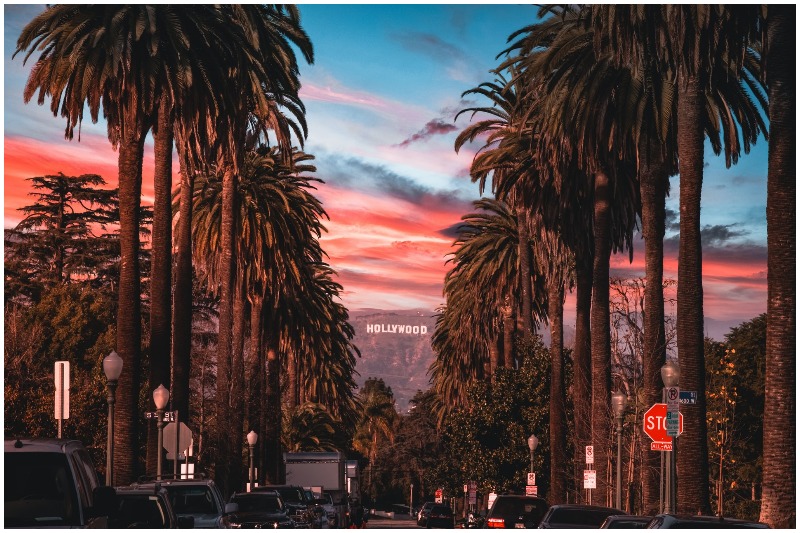 Another noteworthy new international flight is the direct haul to the city of Los Angeles. Starting from April 25, Saudia will offer three direct flights per week from Jeddah, which means travellers can easily explore the iconic city and its picturesque beaches.

So, if you’re thinking about taking a summer trip, now is the time to book it…

News
Travel
EDITOR’S PICKS
10 things to look forward to in Saudi Arabia this January
READ MORE
8 incredible hotels opening in Saudi Arabia in 2023
READ MORE
Epic Andy Warhol exhibition coming to AlUla Arts Festival 2023
READ MORE
5 fun and completely free things to do in Riyadh
READ MORE
MOST POPULAR
Jake Paul vs Tommy Fury is set for February 26 in Riyadh
Tabuk is getting a mega new entertainment destination
A complete guide to Boulevard World Riyadh
10 wonderful things to do in Riyadh this weekend: January 26 to 28
Andrea Bocelli returns to AlUla: Here's how to watch
YOU SHOULD CHECK OUT