Motorsports fans around the world, and particularly in Saudi Arabia, will look forward to the return of the Dakar Rally.

The 2023 Dakar Rally is set to be one of the most gruelling in recent history, with organisers revealing a new treacherous route that awaits. 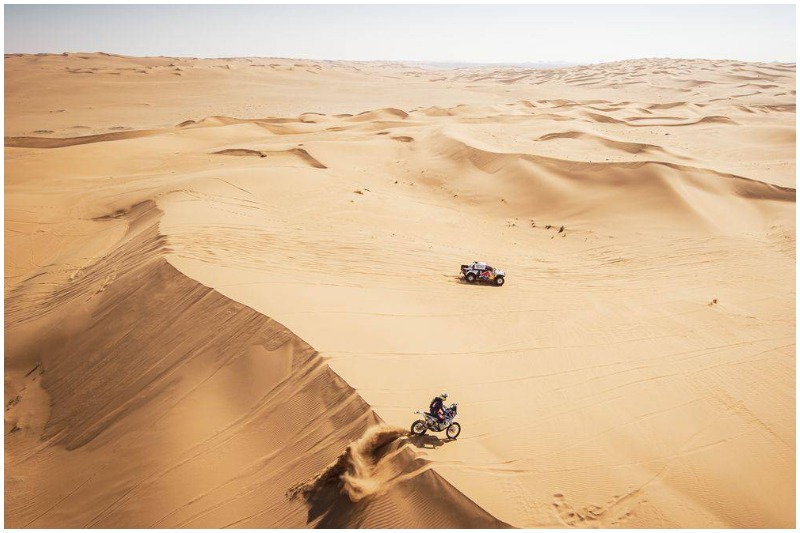 And for the first time since 2006, the Rally will take place in two different calendar years as it begins on December 31, 2022, and ends on January 15, 2023. The endurance test will be the fourth Dakar rally in Saudi Arabia, taking place over 14 stages.

Here’s what you can expect from the 45th edition of the famous Rally in Saudi Arabia.

The race will kick off with a short prologue from the shores of the Red Sea on December 31 2022, with the results determining the starting order for the first full stage on New Year’s Day.

The Rally will then travel eastwards, with three stages, including the marathon, taking place in the infamous Empty Quarter. Covering a vast area equivalent to the size of France, the Empty Quarter – or better known as the Rub al-Khali desert – offers some of the most challenging dunes in Saudi Arabia.

The action will conclude on January 15, 2023, in Dammam on the east coast of the country, with the exact schedule and rest day to be announced later. 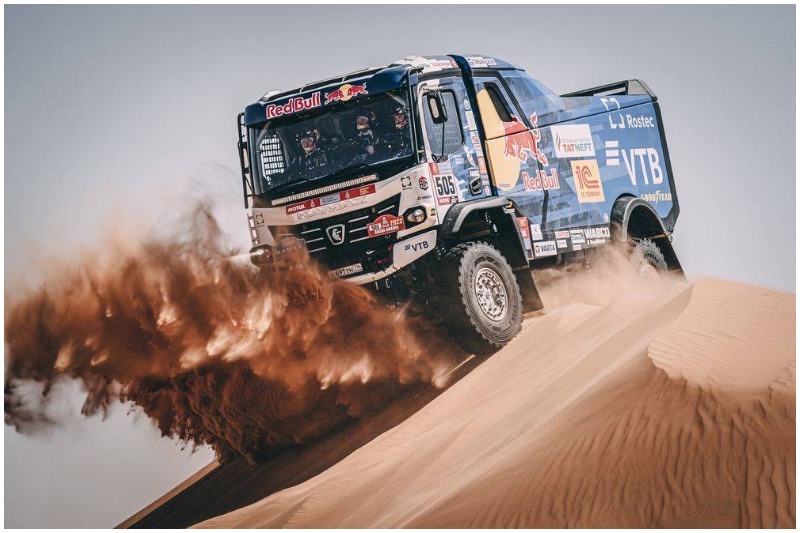 No information was provided about the distance competitors will cover in the course of two weeks travelling from one end of Saudi Arabia to the other. But according to the CEO of the Rally’s organising company, Amaury Sport Organization (ASO), 70 per cent of the route will be new compared to the last two years’.

The 2023 Dakar Rally will consist of 14 stages for the first time since 2018, when Peru, Argentina and Bolivia jointly hosted the event in South America.

Regulatory changes for the 2023 Dakar Rally

The Rally will introduce digital maps for all riders in the bikes category, like their car and truck counterparts. 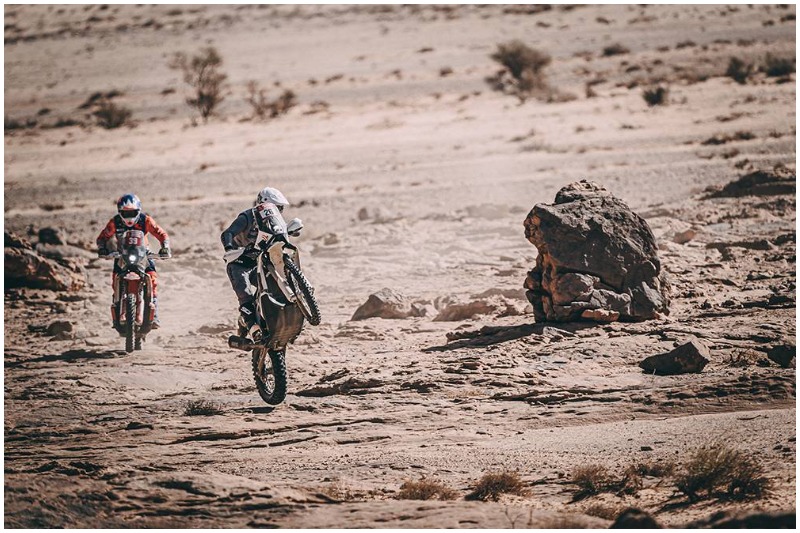 In the T1 and T2 sub-divisions in the cars category, neutral sections have been removed, meaning each stage will run continuously throughout the day without breaks.

The difficulty level will be upped even further in 2023, as competitors will need to navigate to specified points while completing certain stages.

The Dakar Classic is back for another edition

👴 The Dakar Classic will be back for another edition in 2023!

Look back at some of the best shots from 2022, which was your favourite vehicle?#DakarClassic | #Dakar2023 pic.twitter.com/EZ7EUQ4HS5

A regularity rally that serves as a side event to the main race and typically features vintage cars, the Dakar Classic returns for the third edition in 2023. 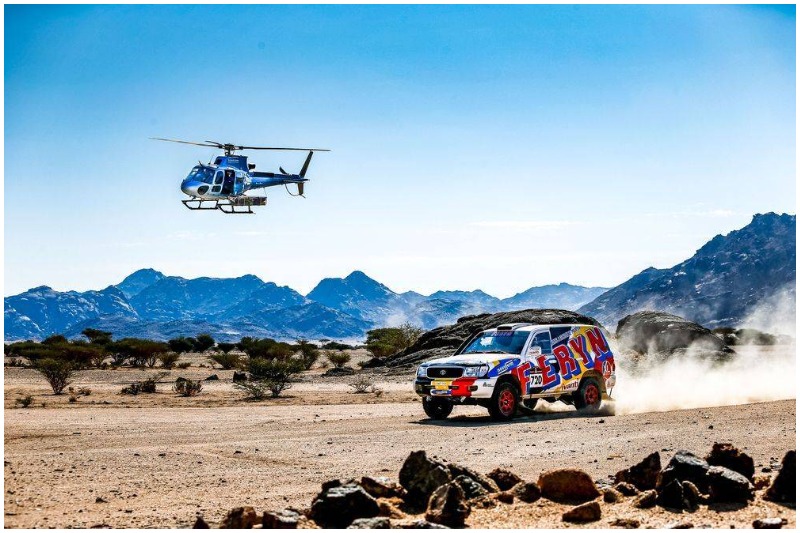 Two sub-events are added for the Classic as the Authentic Codriver Challenge seeks to test vehicles without standard navigational gear, while the Iconic Classic Club is restricted to cars that participated in a Dakar Rally before 2000.

In January, the Kingdom hosted the Saudi Dakar Rally for the third consecutive time, featuring a group of the most outstanding international riders. It attracted over 1,000 entrants representing 70 countries from around the world over 14 days.

The event is the first round of the new World Rally-Raid Championship season.