The Line in NEOM: What to expect in this zero-carbon city in Saudi Arabia

Saudi Arabia’s revolutionary smart city project is set to be home to an architectural marvel running in a straight line from the mountains of NEOM to the Red Sea.

The prince said the design would clarify the internal structure of the multi-layered city and address the problems of traditional flat horizontal cities, achieving harmony between urban development and preservation of nature, as reported by the state news agency SPA.

Here’s a look at the designs and the plan for The Line development at NEOM.

Presenting a 170 km vertical city that can be travelled end to end in 20 minutes. Giving residents a convenient lifestyle within 5-minute walk neighborhoods, and communities organized in three dimensions, THE LINE is the future of urban living.#TheLINE #NEOM pic.twitter.com/fXntnKt42W

A new future for humanity

The designs of The Line embody how urban communities will be in the future in an environment free from roads, cars and zero carbon emissions. 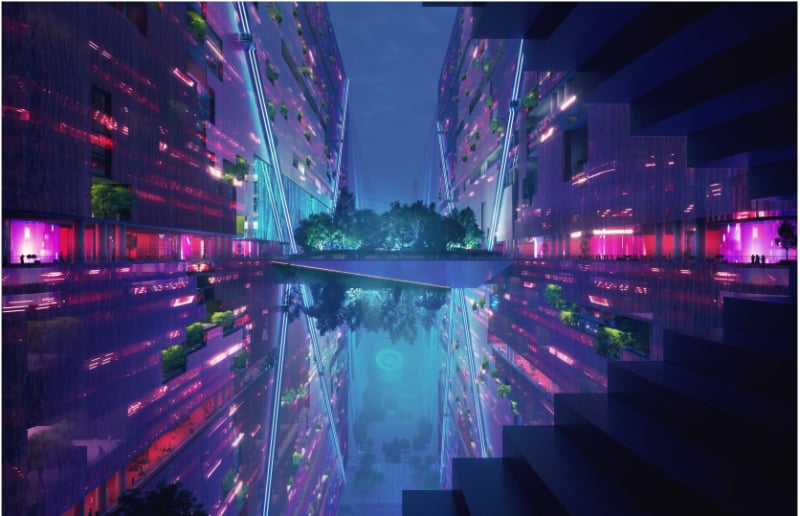 The entire 170-kilometre coastal strip in the northwest of Saudi Arabia is only 200 metres wide and 500 metres above sea level. It will run on 100 per cent renewable energy and prioritise people’s health and well-being over transportation and infrastructure as in traditional cities.

Communities will be built around people, with raised walkways connecting the site. Roads and streets will be replaced by piazzas and walkable boulevards filled with parks and green spaces. 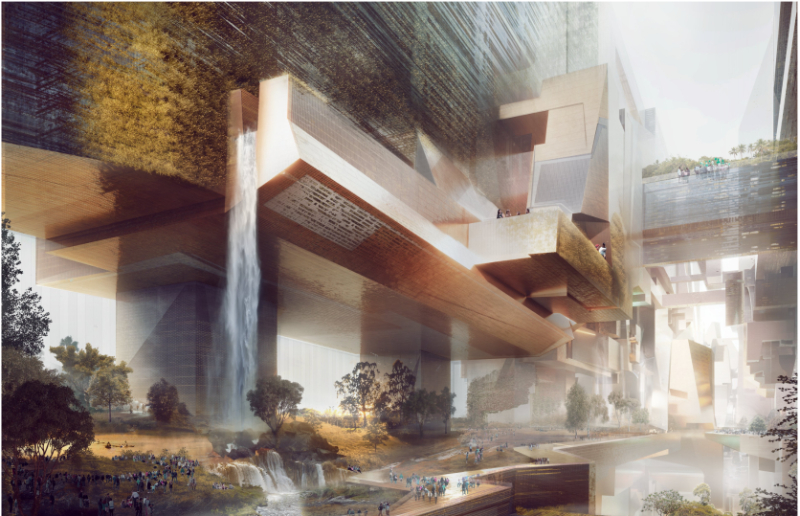 Nature will be integrated into the heart of the communities, enhancing livability and well-being, and will contribute to preserving 95 per cent of Neom’s land.

The Line will be housed within an elegant mirror glass facade, providing the structure with its unique character and allowing even its small footprint to blend with nature, while its interior will be built to create “extraordinary experiences and magical moments”. 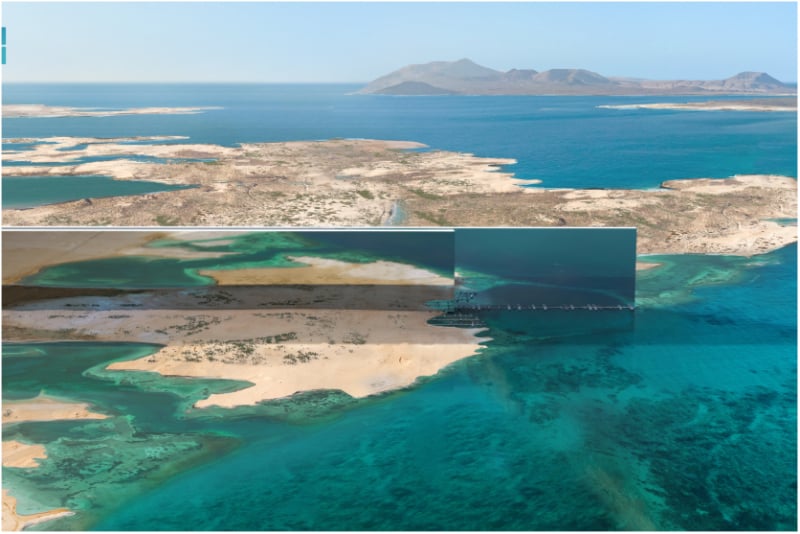 The Line will eventually accommodate 9 million residents and will be built on a mere footprint of 34 square kilometres.

The narrow design is intended to reduce the man-made footprint on the landscape and promote greater efficiency. The city will also feature a high-speed rail link with an end-to-end transit time of just 20 minutes. 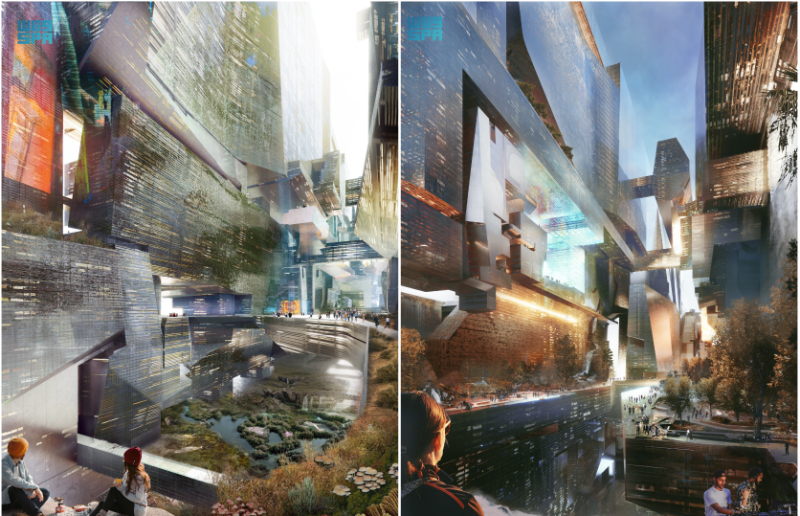 “The idea of layering city functions vertically, giving people the possibility of moving seamlessly in three dimensions to access them, is a concept referred to as Zero Gravity Urbanism,” said the crown prince.

Furthermore, the unique geographical location of NEOM ensures a temperate climate all year round, about 10 degrees Celsius cooler on average than the rest of the GCC, cradled in a mountainous region that is home to some of the Kingdom’s most diverse terrain. This ensures that residents can enjoy surrounding nature while walking around. Residents will also have access to all facilities in The Line within a five-minute walk.

NEOM’s The Line is one of several mega-projects now underway as part of the Kingdom’s Vision 2030 reform and economic diversification plan.

News
EDITOR’S PICKS
10 things to look forward to in Saudi Arabia this January
READ MORE
8 incredible hotels opening in Saudi Arabia in 2023
READ MORE
Epic Andy Warhol exhibition coming to AlUla Arts Festival 2023
READ MORE
5 fun and completely free things to do in Riyadh
READ MORE
MOST POPULAR
Jake Paul vs Tommy Fury is set for February 26 in Riyadh
Tabuk is getting a mega new entertainment destination
A complete guide to Boulevard World Riyadh
10 wonderful things to do in Riyadh this weekend: January 26 to 28
Andrea Bocelli returns to AlUla: Here's how to watch
YOU SHOULD CHECK OUT