You’ve heard about the project and now is your chance to get a first-hand glimpse of it. 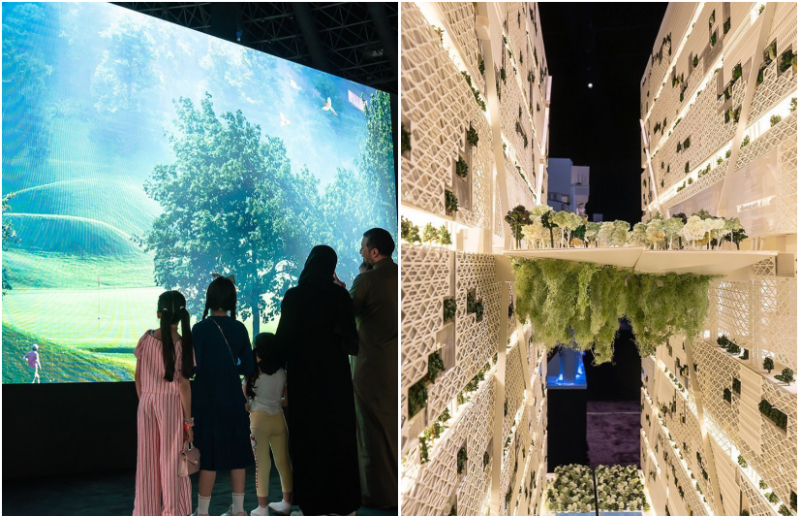 Following the announcement of the city of the future by Crown Prince Mohammed bin Salman, chairman of the NEOM company board of directors, NEOM has launched an exhibition showcasing detailed designs, renders and architectural concepts of The Line.

The exhibition, open to the public for free, is held at the Jeddah Superdome and will run until August 14. It will also offer 50 guided daily tours in English and Arabic.

During the exhibition, visitors are able to experience The Line first-hand and explore the endless possibilities of future living. 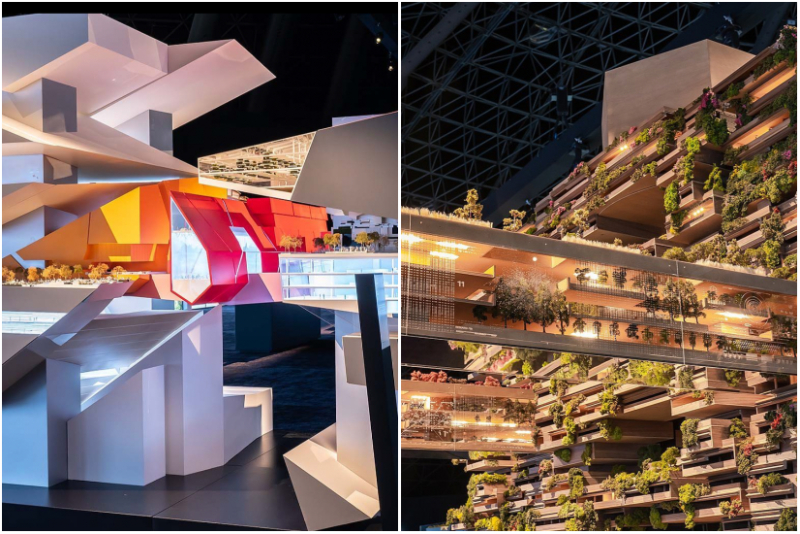 Once completed, The Line will be 200 metres wide, 170 kilometres long, and 500 metres high and will be built on a footprint of 34 square kilometres. Unlike traditional cities, it will run on 100 per cent renewable energy and prioritise health and well-being over transportation and infrastructure.

The total footprint is significantly smaller compared to other cities of similar capacity, and it will contribute to conserving 95 per cent of NEOM’s land. There will be no streets, cars, and emissions in The Line.

Furthermore, its ideal climate all year round will ensure that residents can enjoy surrounding nature when walking around. Residents will also have access to all facilities in The Line within a five-minute walk, in addition to a high-speed rail with an end-to-end transit of 20 minutes.

After August 14, the exhibition will move to other locations, including the Eastern Province and Riyadh. Dates for the exhibition in other cities have yet to be announced, but watch this space for further updates.

NEOM The Line Exhibition, Jeddah Superdome, until Aug 14, 10am to 11pm. Register your visit here. @discoverneom