What to expect from the exciting new season of AlUla Moments

Are you ready for your AlUla Moments?

AlUla’s home of events, AlUla Moments, has just unveiled the line-up for its new season, and this time around we can look forward to five events until the end of 2022, including the welcome return of the highly anticipated Winter at Tantora festival. Also making a comeback is AlUla Dates Festival; music festival Azimuth, back for the first time since 2020; and AlUla Wellness, which moves from March to September/October to reflect the changing of the season. A new festival concludes the line-up for the final months of 2022, called The Ancient Kingdoms Festival.

Here are the dates for your diary for AlUla Moments 2022.

The AlUla Dates Festival runs for four weekends in September and October, bringing together date farmers, buyers and investors amid the ancient heritage and palm groves of AlUla.

The main AlUla calendar kicks off on September 22 with a three-day music festival. Returning for the first time since pre-pandemic, the intimate celebration of music, art and food will this time take place in a stunning canyon setting. A timely long weekend celebration over Saudi National Day, there will this time be a focus on sunrise and sunset performances, fusing both influences of the east and west.

While artists are yet to be confirmed, back in 2022 Azimuth welcomed performances from The Chainsmokers, Jean-Michel Jarre and Tinie Tempah, which should give you an indication of the calibre this time around.

AlUla’s cultural oasis will be home to all things wellness from September 29 until October 16 as AlUla Wellness Festival returns. The Five Senses Sanctuary will offer a full range of mind, body and soul experiences from expert yoga, meditation, and mindfulness practitioners.

Back in March, the Eco-Trail returned to AlUla with group-led classes by AlUla Oasis Fitness Infusion, so we’re excited to see the roster of alfresco events back on the calendar later this year. 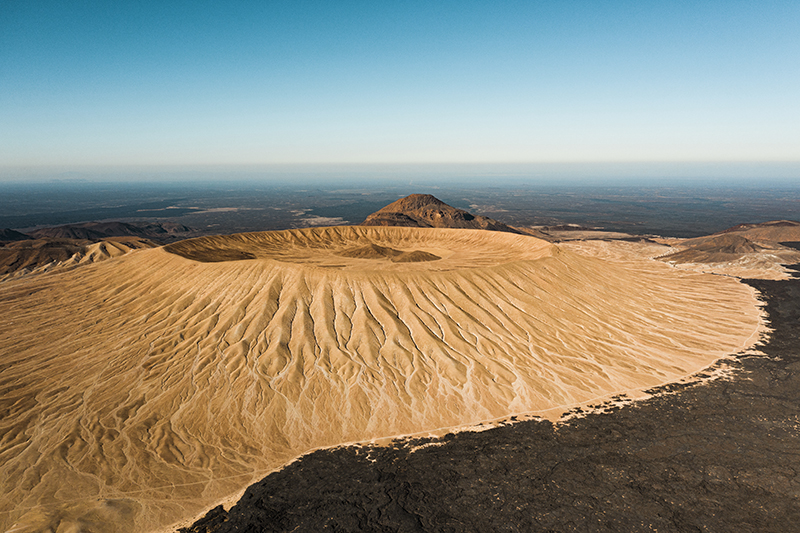 The first of its kind Ancient Kingdoms Festival brings the past into the present with experiences inspired by the significance of 7,000 years of successive civilizations on the Arabian Peninsula and the famed incense road trading route that cemented AlUla as the bustling commercial and cultural crossroad.

The festival marks the first time that visitors will be invited to discover the linked frontier oases of Northwest Arabia – Khaybar, AlUla and Tayma – both of which hold their own globally significant geological and historical legacy. The Ancient Kingdoms Festival will also offer a series of exciting music, arts and outdoor events at the key heritage sites of AlUla – including the popular Hegra After Dark.

December 21 to January 21: Winter at Tantora 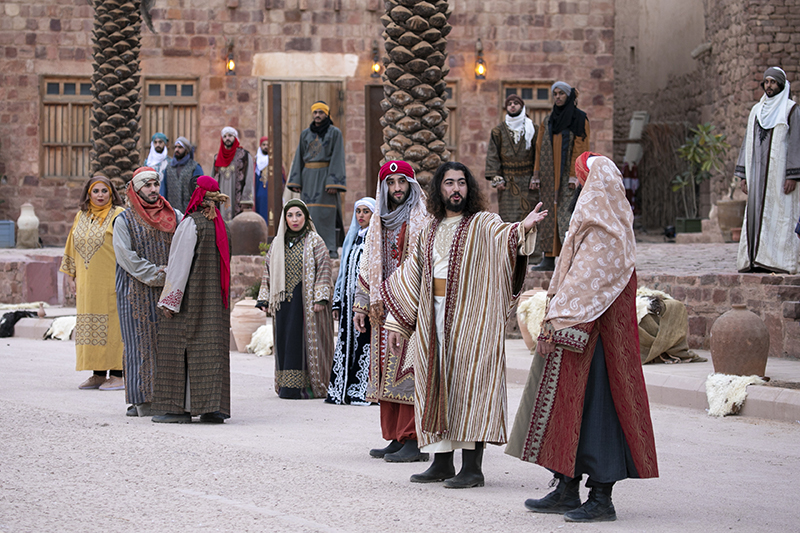 Those who’ve already had a taste for Winter at Tantora’s epic events, pop-ups and experiences will be pleased to hear it returns bigger than ever from December 21 to January 21. The month-long offering of eclectic, surprising and ground-breaking events promises innovative dining, high-fashion, immersive arts, outdoor theatre and more.

No matter which event you’re attending this season, you’ll want to add a trip to AlUla’s new Adventure Hub in to your itinerary. On the agenda, thrilling adventures include abseiling, rock climbing, via ferrata and canyon hammock, and a zipline. These experiences are perfect for the early mornings and late afternoons in the summer and anytime during winter.

The full 2022 calendar can be explored at experiencealula.com, where you’ll also be able to get tickets for the Azimuth music festival from September 1. At a later stage the dates for the 2023 calendar will be revealed, completing the program of five major festivals and five marquee events.