Riyadh gets first Reel Cinemas in the Kingdom

Reel Cinemas is all set to steamroll its way to Riyadh…

Reel Cinemas, the dynamic cinema brand under Emaar Entertainment UAE, will open its first cinema in Saudi Arabia in December 2021.

The first Reel Cinemas location in Riyadh will feature 14 cinema screens with the most advanced cinema technology and a specially crafted food and beverages menu. Audiences can look forward to enjoying an unparalleled movie experience – from the latest movie content and superior customer service to the most impressive screens, with the most immersive sound, and in the comfiest seats around. 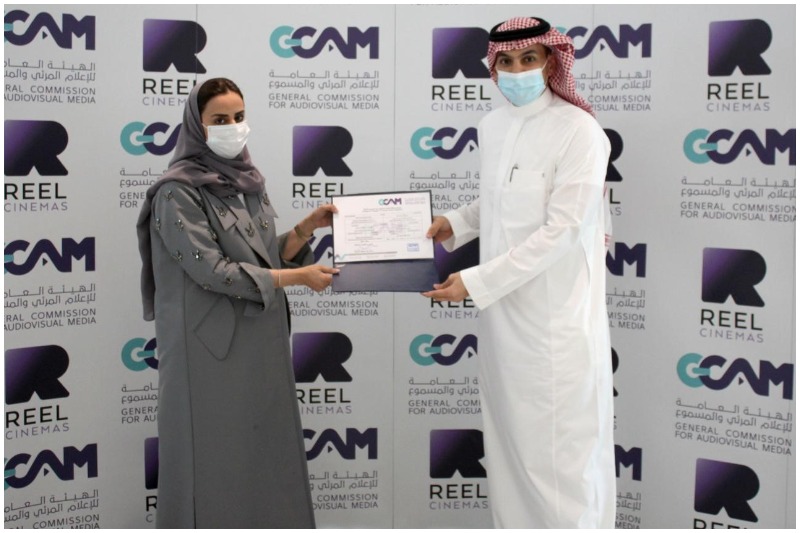 Ahmad Matrooshi, executive board member – Emaar Properties PJSC, said, “We are confident that our partnership with Gosi Investment Ventures will provide our guests with innovative cinema formats tailored for every taste, a testament to Reel Cinemas’ brand ethos.”

Let’s take a look inside huna, a new creative space in Riyadh
New films to watch in cinemas this week: April 15 to 21

He added, “Riyadh is internationally recognised for its strong heritage in art and culture, and the new Reel Cinemas in Riyadh will bring another aspect of entertainment to residents and visitors alike.”

Within the next five years, audiences can look forward to 20 new Reel Cinemas venues, which will include both cinemas and family entertainment centres across the Kingdom. The ambitious plan will chart the future of entertainment and diversity in the Kingdom, which will create career opportunities through the SAR1 billion investment.

One of the main goals of the Vision 2030 reform plan is to increase household spending on domestic entertainment from 2.9 per cent to 6 per cent of total expenditure, considering that Saudi nationals spent about $30 billion annually on tourism and entertainment outside the Kingdom.