First look: Roka restaurant to open in Riyadh at the end of July

Finally, the long-awaited day has arrived…

Mark your calendars – Roka Riyadh is set to open its doors next Tuesday, 27 July 2021, at the new Tahlia Gate.

A striking industrial-chic style is injected into the restaurant’s interiors, which features similar design elements from the iconic London venues in Mayfair and Charlotte Street.

The 5,629-square-foot venue in Riyadh will seat 161 diners, and it has an urban oasis-inspired terrace that can host 82. The restaurant also features live edge wooden counters that blend seamlessly with the antique timber and Japanese rice paper walls. 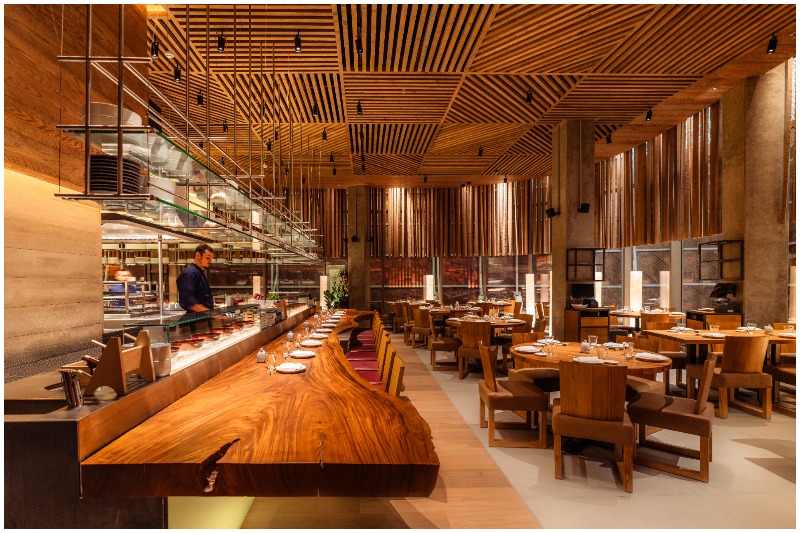 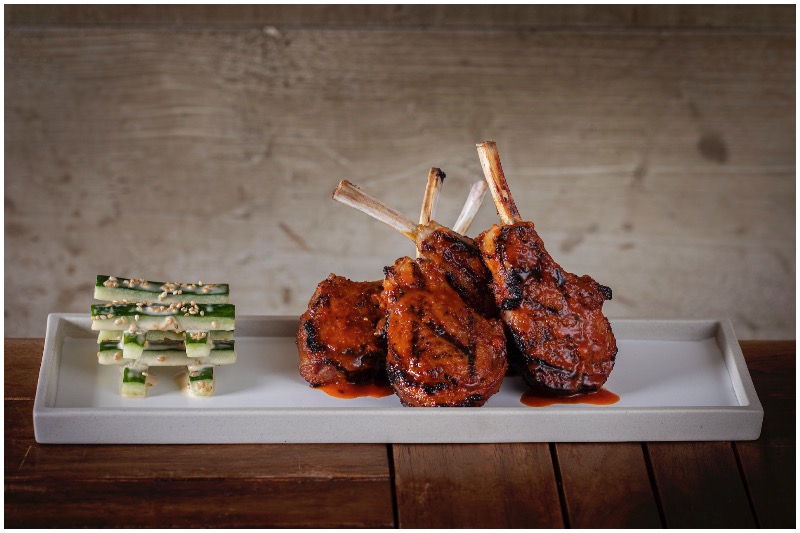 Highlight dishes from the flaming grill include kankoku fu kohitsuji (lamb cutlets with Korean spices and sesame cucumber) and the yakitori-negima yaki (grilled chicken skewers with spring onion). Roka Riyadh will also be serving key signature dishes such as the sake no taru taru (salmon tartare with den miso and yuzu) and kampachi sashimi no salada (yellowtail sashimi, yuzu-truffle dressing), a dish made famous in London. 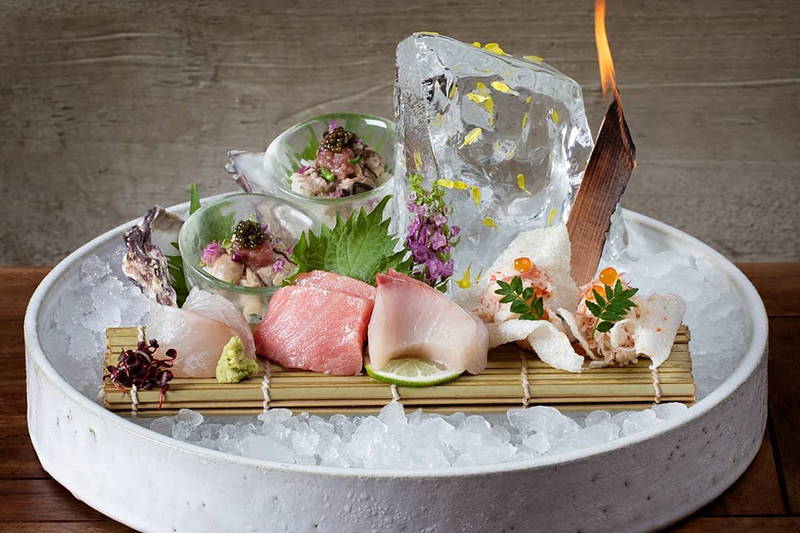 Roka is the brainchild of co-founder and creator Rainer Becker, who is also the man behind Zuma. The new venue is Roka’s second international opening following the successful launch of Roka Dubai, one of last year’s most anticipated new dining destinations.

Commenting on the new opening, Becker said, “After such a warm reception in Dubai, we are extremely excited to launch our second GCC location in Riyadh and showcase the Roka experience to the community. The launch of Saudi Seasons cultural events has been used as a springboard for many brands to make moves into the Kingdom, and we have plans to launch Roka’s sister restaurant Zuma in 2022.”