Events
News
Things to do

We’re just a few short weeks away from the return of WWE to Saudi Arabia. As part of the Riyadh Season, Crown Jewel 2021 is set for Thursday, October 21, at Mohammed Abdu Arena on the Boulevard in Riyadh.

As per the previous shows here, WWE will look to have big names and legends compete on the show to give fans yet another memorable night.

In the meantime, here are the five huge matches that have been confirmed for Crown Jewel 2021.

We already know the biggest match on the show will see Roman Reigns defend the WWE Universal Championship against the returning Brock Lesnar.

It’s a massive match-up that WWE is excitedly building towards after Lesnar returned at the end of SummerSlam. With Reigns having held the title for more than a year, Lesnar represents the biggest test of his time as champion.

2. A Triple Threat Match for the Smackdown Women’s Championship 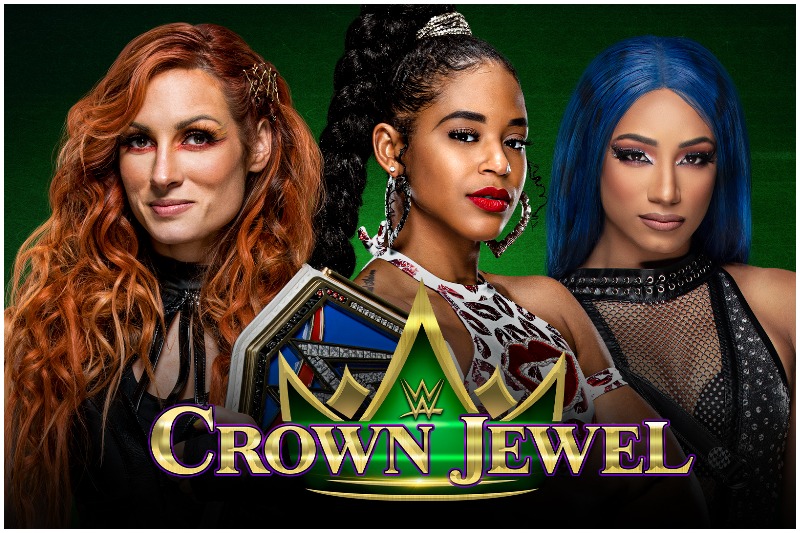 The history among all three competitors is storied, to say the least, and it will all culminate in this blockbuster battle.

Becky Lynch and Bianca Belair faced each other at WWE Extreme Rules last month. However, their match ended in a disqualification as Sasha Banks returned to take both of them down.

Now, the three women will face each other at Crown Jewel 2021, and an ultimate winner can be expected from the event. 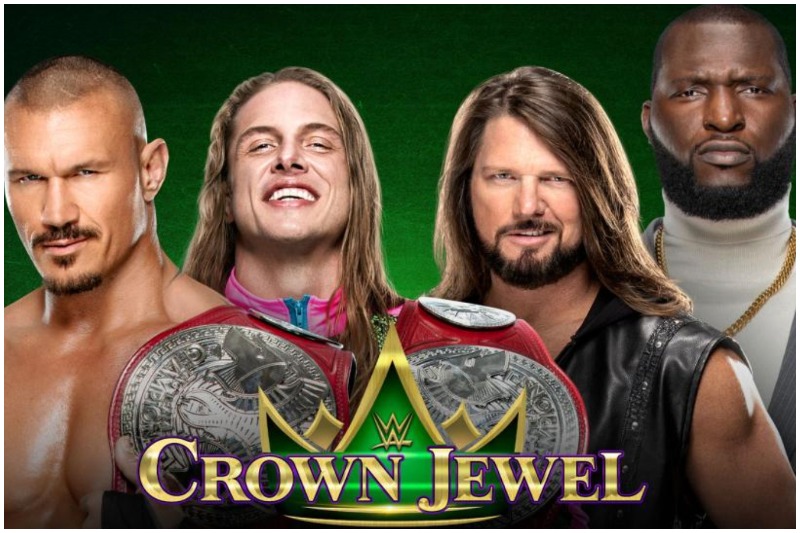 Randy Orton and Riddle (also known as RK-Bro) won the tag belts from Styles and Omos at SummerSlam, ending a dominant championship reign.

However, Styles and Omos haven’t stopped focusing on getting their revenge, and WWE has made it official that the two tandems will now clash at the high-profile event.

Drew McIntyre will challenge WWE Champion Big E in what is sure to be an explosive showdown for the gold. 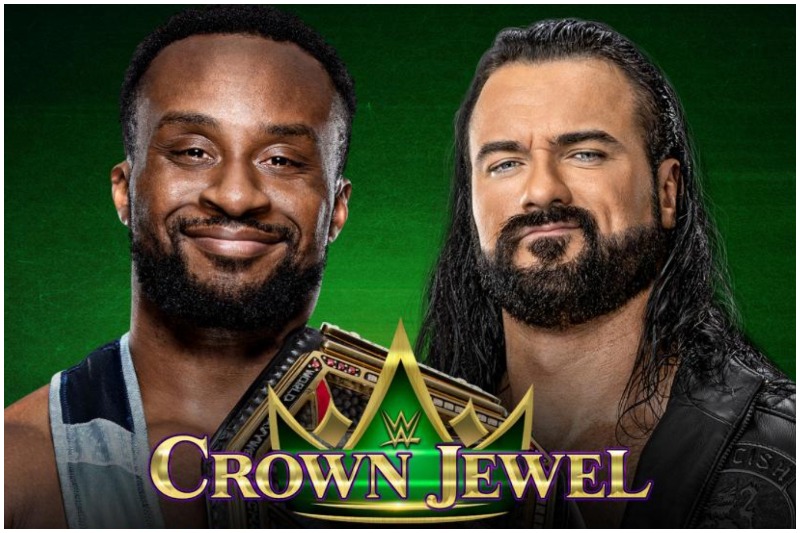 The match was already teased last week after McIntyre confronted Big E and made a statement about coming after the title. This happened after Big E successfully retained his title against Bobby Lashley inside a Steel Cage.

What will happen when McIntyre goes head-to-head with Big E with the WWE Championship on the line? 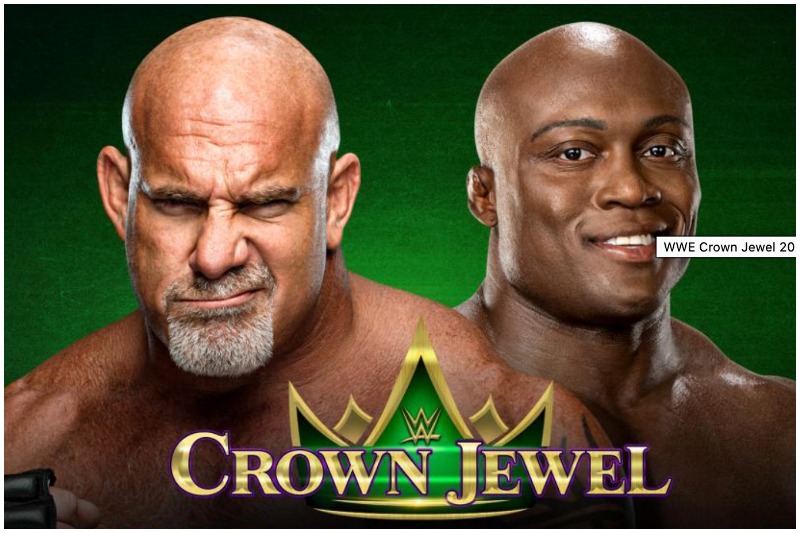 It’s official. WWE is heading back to Saudi Arabia this October
Coming soon: The return of Riyadh Season and what we know so far…

At WWE Crown Jewel, Goldberg says that Bobby Lashley is “Next!” as he prepares to meet Lashley in a No Holds Barred Match.

Lashley beat Goldberg at SummerSlam and also attacked Goldberg’s son after the match. Now, Goldberg is back for payback and wants to destroy Lashley. Find out if he will succeed when the two Superstars collide.

This year will be the third edition of the Crown Jewel chronology and WWE’s sixth event in the Kingdom, as part of a 10-year partnership with the Saudi General Sports Authority.

Additional details on the event’s matches and regional broadcast information for the WWE Crown Jewel 2021 will be announced in the coming weeks. So, stay tuned…