Alicia Keys returns to AlUla to perform one night only special

Get into an Empire State of mind with 15-time Grammy Award-winning artist Alicia Keys’ “One Night Only” concert at the Maraya Concert Hall in AlUla.

Taking place on February 11, the exclusive concert will be the first time Keys will perform at AlUla. However, she is no stranger to the city after visiting last year, captivated by the desert and the ancient civilisations who’ve resided there. 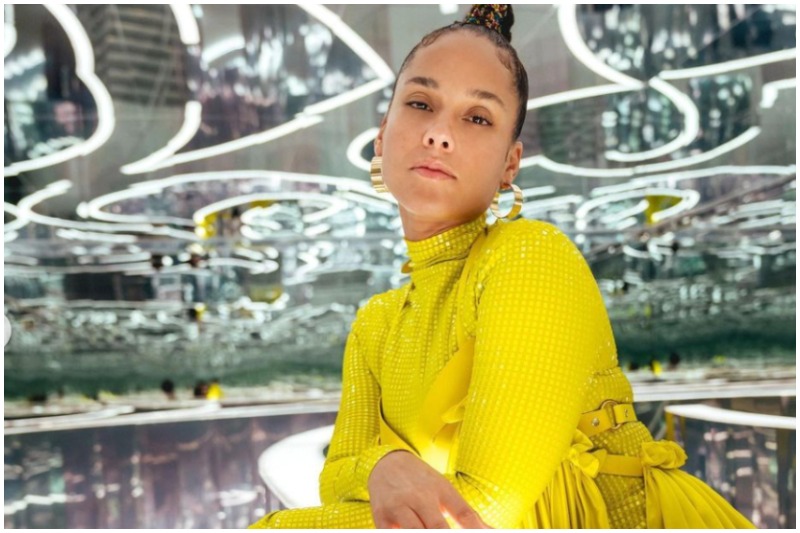 The singer-songwriter’s return to AlUla will feature Keys in all her glory and musical greatness as she’ll be performing her fan-favourite hits and music from her latest album, ‘Keys’.

In addition to the live concert, Keys, together with HRH Princess Reema bint Bandar Al Saud, Saudi Arabia’s first female Saudi Ambassador to the US, will host a Town Hall titled “Women to Women” on February 12. The event will focus on female empowerment initiatives and the Kingdom’s plans to pursue a progressive vision.

Commenting on her return to AlUla, Keys shared, “There is no denying the beauty and enchantment of AlUla. I have always been an explorer, and I adore discovering ancient places and what has been left behind of times long gone. But there is something more. I met women business owners who had a powerful sense of creating meaningful experiences. I visited a women’s music school in the Old Town and got to see first-hand the continuation of the timeless artisan traditions here. I feel the future emerging in a way I was never aware of before.” 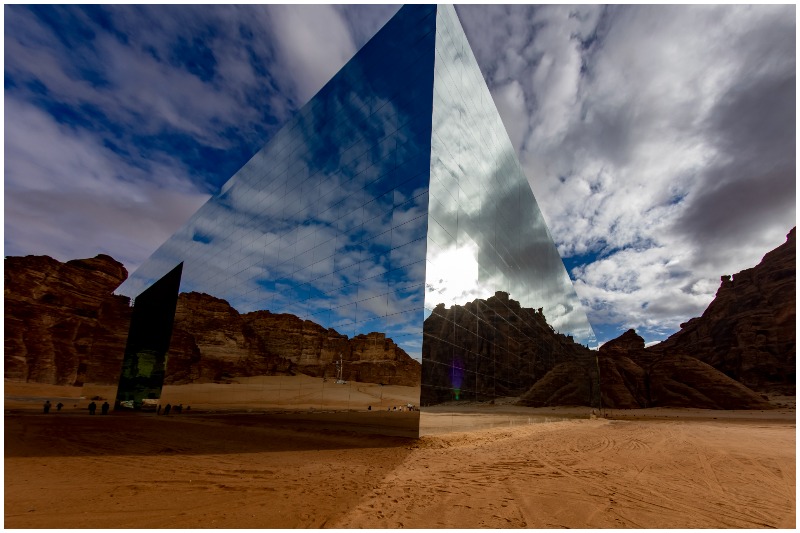 Keys added, “And as an artist, I feel a sense of belonging and connection – with nature, with humanity, with the magic of this special place. I have enjoyed doing these ‘One Night Only’ shows all over the world in special once in a lifetime locations. I’m excited to add AlUla to the very exclusive and special list.”

The “One Night Only” concert takes place the same weekend as AlUla Desert Polo and the Desert X AlUla art event.

Celebrities
Events
EDITOR’S PICKS
10 things to look forward to in Saudi Arabia this December
READ MORE
Instagrammable café EL&N opens its newest branch in Riyadh Front
READ MORE
Saudi Arabia's first-ever JW Marriott hotel opens in Riyadh
READ MORE
Epic Andy Warhol exhibition coming to AlUla Arts Festival 2023
READ MORE
MOST POPULAR
Pack your bags for a beach getaway at Th8 Palm in Dubai
8 wonderful things to do in Riyadh this weekend: December 8 to 10
Balad Beast is coming to Jeddah this weekend: here's all you need to know
These 3 Red Sea resorts will open in May 2023
6 incredible things to do in Jeddah this weekend: December 8 to 10
YOU SHOULD CHECK OUT