The one and only Black Eyed Peas and R&B star Chris Brown will take to the stage on March 27 for the Sunday night after-race concerts in Jeddah. They will join Clean Bandit and DJ R3HAB, who are already confirmed for the same night.

It’s going to be a good good night 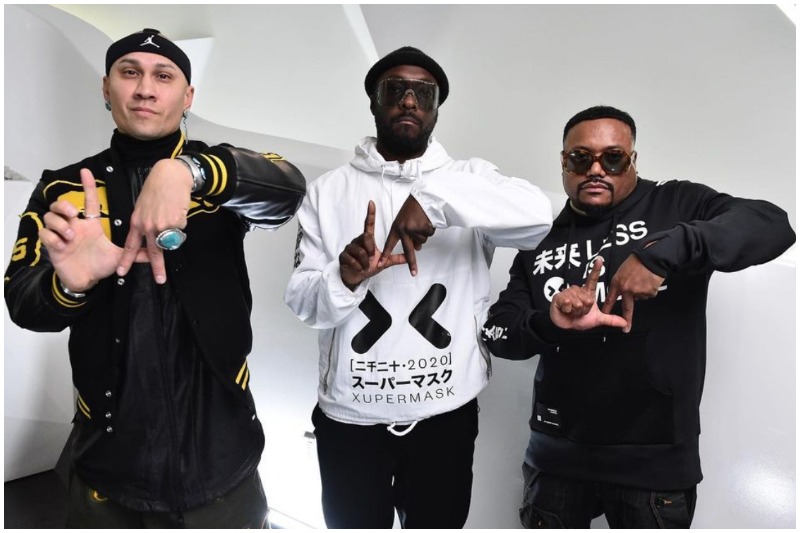 Consisting of will.i.am, apl.de.ap and Taboo, the iconic Los Angeles trio, is behind hits such as “Where Is The Love?”, “Boom Boom Pow”, “Pump It”, “Don’t Lie”, “I Gotta Feeling” and many more. Fans will be able to enjoy a string of their biggest hits live, as well as songs from their eighth studio album, “Translation”.

One of the era’s biggest acts, the Black Eyed Peas emerged as the second best-selling artist/group of all-time for downloaded tracks and landed on Billboard’s ‘Hot 100 Artists of the Decade’. In 2018, they dazzled fans with their first landmark performance at the Diriyah E-Prix after-race concert.

And as if the weekend is not epic enough, Chris Brown will also return to the Kingdom with his killer moves and dope songs. 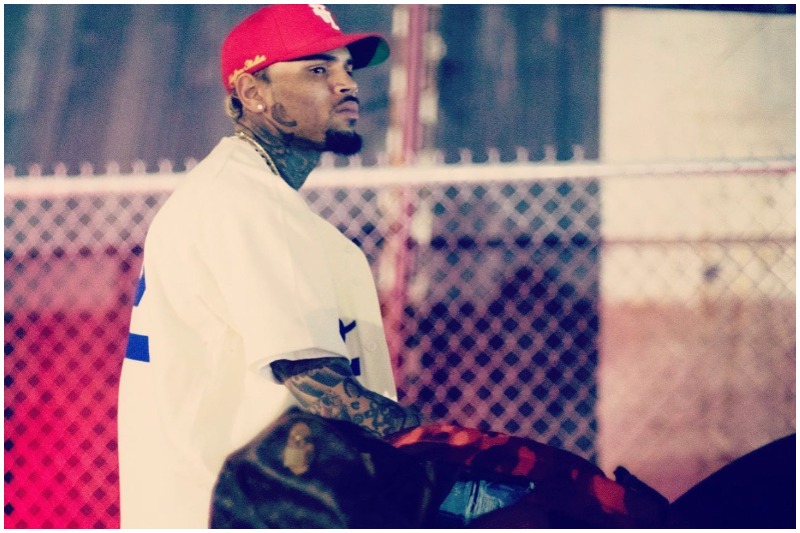 The popular, yet controversial singer, is one of the best-selling artists in the world, with more than 140 million record sales. Brown made headlines when his debut single, “Run It”, topped the Billboard charts. He has since run off a string of hits like “With You”, “Forever”, “Kiss Kiss”, and “Go Crazy”.

Most recently, he is supporting new and up-and-coming artists, co-writing and featuring on the 2021 single “Come Through” by fellow R&B star H.E.R.

Artists for the Friday concerts are still yet to be announced.

Remember, the after-race live concerts are free for all F1 ticketholders. So, be sure to get your tickets.