Tickets are now on sale… 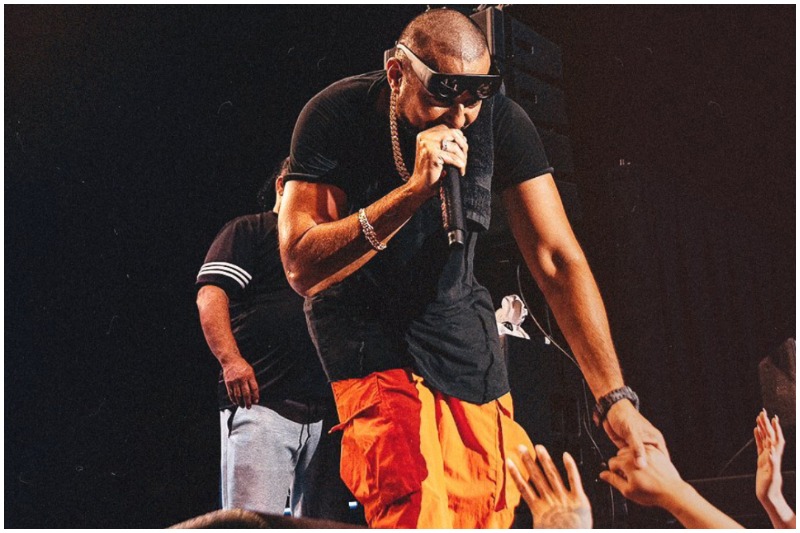 The Grammy-winning hitmaker will be bringing his distinct voice, catchy rhythms, and dancehall and reggae vibes to the International Arena Boulevard Plus for one epic night.

With over 26 million records sold, across seven studio albums, Sean Paul has taken the dancehall genre global, from its origin in clubs in Kingston, Jamaica to the pinnacle of the charts time and again.

The record producer and singer is regarded as one of the genre’s most prolific artists who rose to fame in the early 2000s.

The much-loved superstar has performed to enormous audiences, igniting stages, and packing out some of the biggest venues in more than 120 countries. He first performed in Saudi Arabia in November 2019, as part of the Riyadh Season as well.

With a career spanning more than two decades and an abundance of chart-topping releases, this is sure to be a party unlike any other.

Celebrities
Events
EDITOR’S PICKS
10 things to look forward to in Saudi Arabia this January
READ MORE
8 incredible hotels opening in Saudi Arabia in 2023
READ MORE
Epic Andy Warhol exhibition coming to AlUla Arts Festival 2023
READ MORE
5 fun and completely free things to do in Riyadh
READ MORE
MOST POPULAR
Tabuk is getting a mega new entertainment destination
A complete guide to Boulevard World Riyadh
10 wonderful things to do in Riyadh this weekend: January 26 to 28
Andrea Bocelli returns to AlUla: Here's how to watch
What to expect as the Diriyah E-Prix races into town this weekend
YOU SHOULD CHECK OUT