Plenty to discover with Flynas this summer…

Flynas’ summer schedule gets a further boost with the relaunch of its domestic flights to AlUla from Dammam and Riyadh and international flights between AlUla and Dubai. 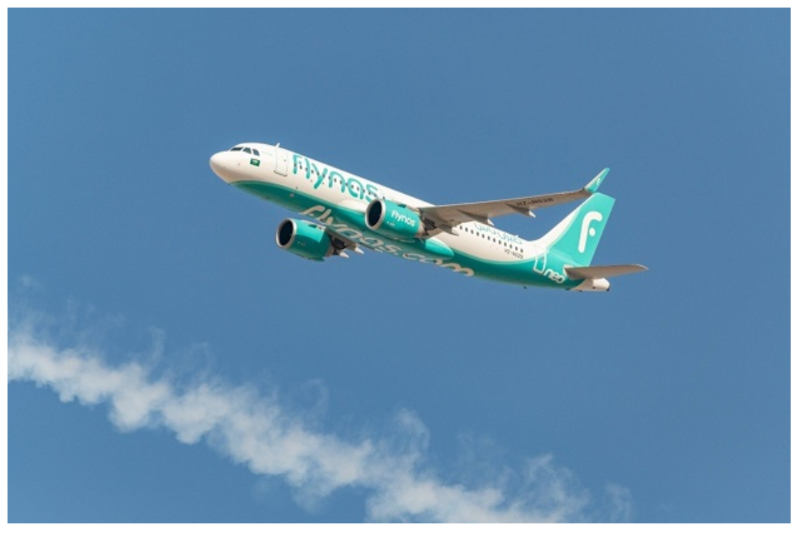 The AlUla to Riyadh route will start every Friday from June 24 onwards and from Riyadh to AlUla every Sunday beginning June 26. In addition, the low-cost carrier said that it would double the number of return flights twice a week between AlUla and Riyadh in September.

The second domestic route between AlUla and Dammam will operate on a return basis on Thursdays and Sundays of every week, starting from June 23. 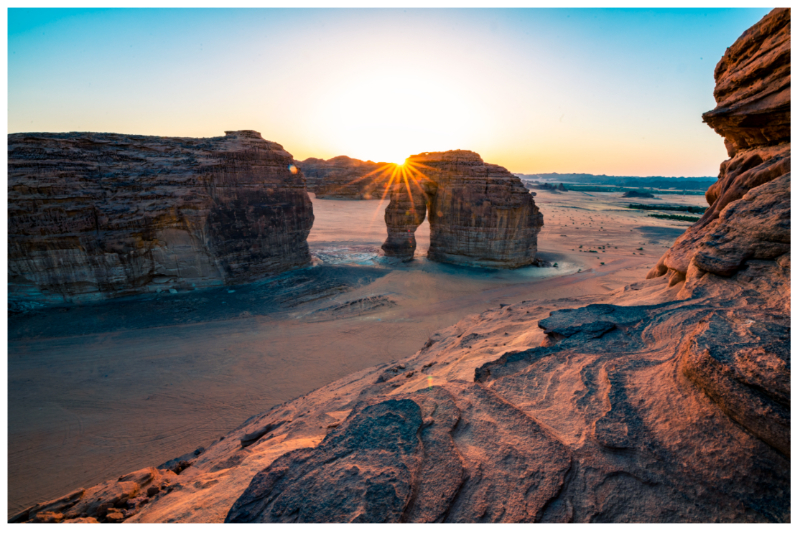 These route launches are introduced to support easing access and provide more air travel options to and from AlUla, as it’s a year-round boutique destination.

AlUla has recently launched its ‘Summer Untold’ experiences – from uncovering the ancient history and flying on Saudi Arabia’s longest and fastest zipline to hiking through breath-taking canyons and gazing up at a never-ending sea of stars. There are also special rates for accommodation options and specially curated travel packages to AlUla.

Home to Hegra, Saudi Arabia’s first Unesco World Heritage Site, AlUla is a jewel in the crown of the Kingdom’s heritage and culture. As an ‘open-air museum’, the destination offers immersive experiences and world-class adventures.

News
Travel
EDITOR’S PICKS
10 things to look forward to in Saudi Arabia this January
READ MORE
8 incredible hotels opening in Saudi Arabia in 2023
READ MORE
Epic Andy Warhol exhibition coming to AlUla Arts Festival 2023
READ MORE
5 fun and completely free things to do in Riyadh
READ MORE
MOST POPULAR
Jake Paul vs Tommy Fury is set for February 26 in Riyadh
Tabuk is getting a mega new entertainment destination
A complete guide to Boulevard World Riyadh
10 wonderful things to do in Riyadh this weekend: January 26 to 28
Andrea Bocelli returns to AlUla: Here's how to watch
YOU SHOULD CHECK OUT