Saudia international flights do not include 20 banned countries

Saudi Arabian Airlines has revealed that 20 countries, on which a travel ban was imposed in early February, will not be included in the decision to resume international flights from May 17.

The statement was in response to a query made on its Twitter account as to whether the travel suspension will be lifted for all countries, including the banned ones. 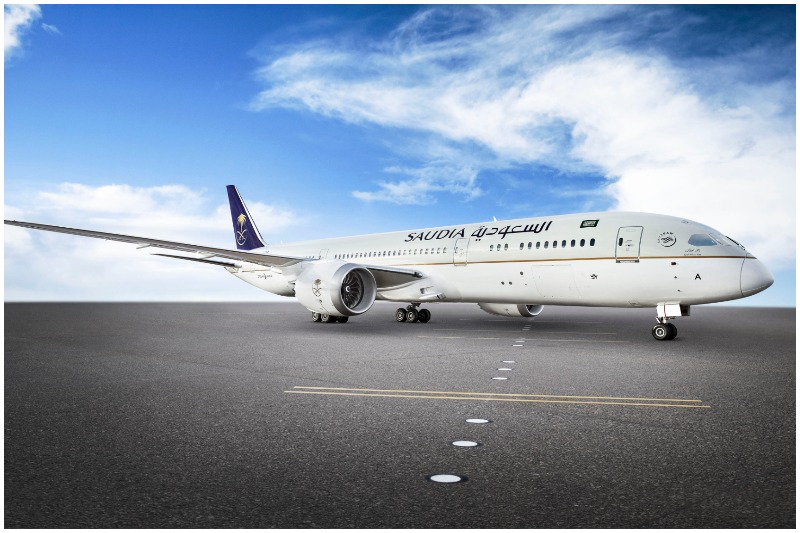 A quick guide to Al Khobar: What to do and where to stay
Here's a sneak peek at the stunning new AMAALA airport
You can now book a flight to AlUla from Riyadh via flynas

According to the clarification made by the Kingdom’s flagship carrier, it stated, “Welcome, our dear guest, the suspension of all international flights will be lifted starting from 1am on Monday, May 17. But this won’t be applicable to countries where the relevant official committee decided to suspend travel to or from due to the outbreak of coronavirus.”

The decision includes those coming from other countries if they had passed through any of the 20 countries during the 14 days preceding their application to enter the Kingdom.

In February, the government also suspended all events and entertainment activities for about one month. The restrictions were eventually eased the following month, allowing the reopening of cinemas, gyms and restaurant dining.

Saudia was ranked among the top ten airlines worldwide for its health and safety measures and received the highest certification by APEX Health Safety in January.