Events
Sport & Fitness
Things to do

Get ready to experience the return of the world’s first desert polo event happening this weekend on February 11 and 12 in the stunning surroundings of AlUla.

Here are four things you need to know about the world-class polo tournament. 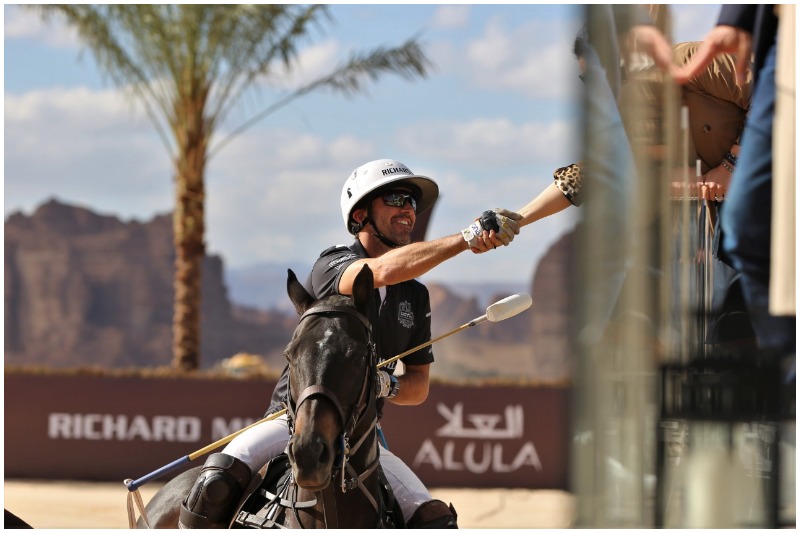 Organised by the Royal Commission for AlUla (RCU), in partnership with the Saudi Polo Federation (SPF), the Richard Mille AlUla Desert Polo is the only major polo tournament to be staged in the desert.

Its second edition is a key component of RCU’s equestrian commitment to reinforce the Kingdom’s long-held historical ties to horsemanship heritage, culture, and the arts.

According to Amr F. Zedan, chairman of SPF and board member of Saudi Equestrian Authority, he’s convinced that “it can be a game-changer for the sport in the Kingdom.”

The well-known polo enthusiast and owner of Zedan Racing Stables in Kentucky added, “Winston Churchill once described a ‘polo handicap as a person’s ticket to the world’, and he was right. Which is why we’ve seen young men and women in the Kingdom take notice and want to get involved.”

As well as the elite tournament, there will also be a series of polo masterclasses, one led by La Dolfina’s Adolfo Cambiaso, who’s widely regarded as the best player in the history of the game.

Witness some of the best players in action 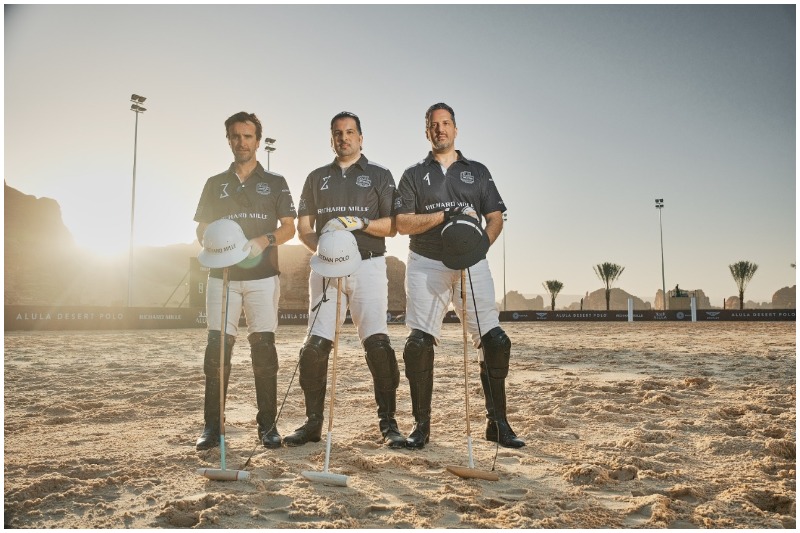 The polo event will see four teams compete in a specially designed desert arena within the natural rock formations.

Players from the legendary La Dolfina Saudi, known as “the perfect team”, have confirmed their participation. Adolfo Cambiaso, David (Pelon) Stirling, Pablo Mac Donough, and Juan Martin Nero – all 10-goal handicap players in their own right – will be leading one team each.

They are the only team that won three consecutive Triple Crowns, the Tortugas Open, Hurlingham Open, and Argentine Open in 2013, 2014 and 2015.

The remaining players include some of the young up-and-coming Saudi players inspired by the first event, members of the royal families and leading regional polo patrons.

The perfect setting that is AlUla

AlUla’s equestrian events are key pillars of a long-term strategy to promote AlUla as an international travel destination.

Adolfo Cambiaso, the founder of La Dolfina Polo, has become a destination advocate for AlUla.

“We are excited to return to AlUla and play with fellow patrons and players from all over the world. Since the first edition of Desert Polo, it’s been great to see the interest in polo grow in the Kingdom, and we look forward to developing the sport in newly explored regions such as AlUla,” said Cambiaso. 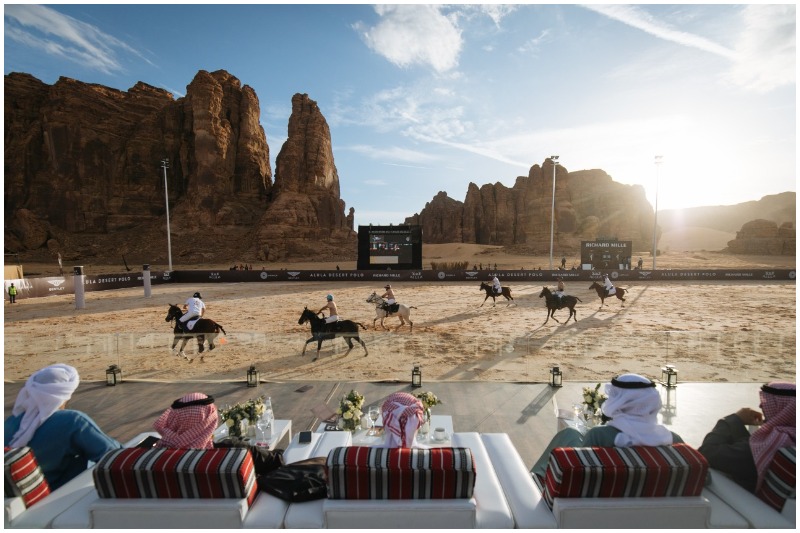 The experience of horseback riding amongst the desert splendour and rock formations, in the footsteps of past civilisations, will create unforgettable memories.

Zedan commented, “SPF is committed to supporting RCU in implementing the vision for equestrian events, infrastructure and activities and in continuing to build on the Arabian horse heritage of the region.”

The vision includes significant infrastructure and facilities, more riding trails, and itineraries for visitors to immerse themselves in the majesty of the cultural landscape.

Alongside Richard Mille as the title sponsor, Bentley has joined the team as this year’s official car and Saudia as the event’s official airline.

Bentley Saudi Arabia has been participating in polo, the traditional field sport globally. It also partook in other magnificent sports in the Kingdom, such as the Formula 1 Grand Prix and international golf tournaments.

Another official partner of the tournament is the sustainable, experience-led hospitality brand, Habitas AlUla. Launched in November 2021, Habitas AlUla rests within an ancient oasis in the desert canyons of the Ashar Valley, surrounded by sandstone cliffs and palm groves.

The Richard Mille AlUla Desert Polo is the finale of the 2022 Winter at Tantora festival. The event also falls on the same weekend as the opening of AlUla Arts, with the flagship Desert X AlUla exhibition and the recently announced Alicia Keys One Night Only at Maraya.

Events
Sport & Fitness
Things to do
EDITOR’S PICKS
10 things to look forward to in Saudi Arabia this December
READ MORE
Instagrammable café EL&N opens its newest branch in Riyadh Front
READ MORE
Saudi Arabia's first-ever JW Marriott hotel opens in Riyadh
READ MORE
Epic Andy Warhol exhibition coming to AlUla Arts Festival 2023
READ MORE
MOST POPULAR
Pack your bags for a beach getaway at Th8 Palm in Dubai
8 wonderful things to do in Riyadh this weekend: December 8 to 10
Balad Beast is coming to Jeddah this weekend: here's all you need to know
These 3 Red Sea resorts will open in May 2023
6 incredible things to do in Jeddah this weekend: December 8 to 10
YOU SHOULD CHECK OUT